Nuclear triad and why it's significant for India 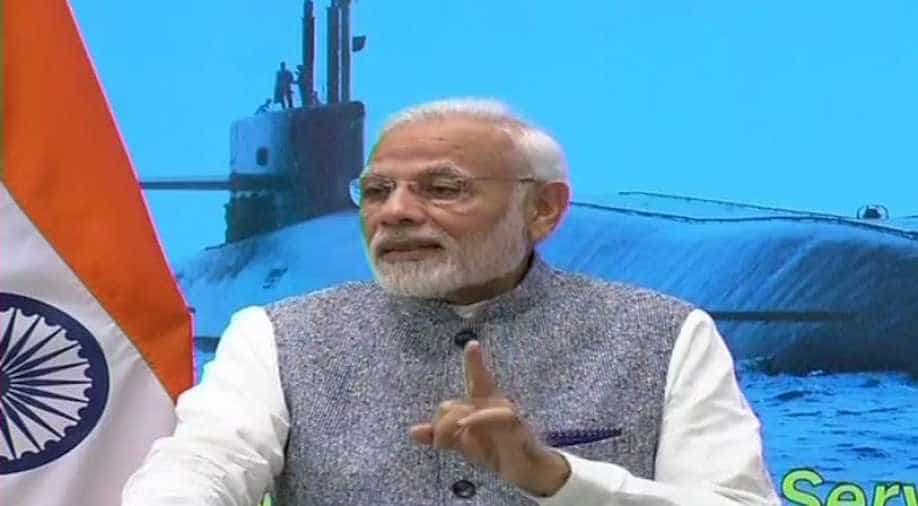 India is now capable of delivering nuclear weapons by aircraft, ballistic missiles and via a submarine. Nuclear prowess on different platforms is important for India as two of its neighbours are nuclear powers.

20 years ago, India conducted a set of five nuclear tests. With Pokhran II, India became a nuclear power. It forced the world take note of India. Two decades later, India has entered an exclusive club. India is now a nuclear triad, it means that the country has the capability of launching Nuclear weapons from land, air and sea. It is a major milestone, not just because it gives India a place in an elite club, but also because it provides India with a significant deterrence capability.

The completion of the nuclear-triad is critical for a country like India which has a clear policy of 'no first use of nuclear weapons'. The Nuclear arsenal is only to be used if India is attacked. That is called the second-strike capability. It is a country's ability to respond to a nuclear attack in equal measure. Completion of the nuclear triad is crucial for an effective second-strike capability.

India is now capable of delivering nuclear weapons by aircraft, ballistic missiles and via a submarine. Nuclear prowess on different platforms is important for India as two of its neighbours are nuclear powers.

The ability to fire nuclear missiles from under the sea is particularly important. Submarines, unlike fighter aircraft and land-based missile systems, are harder to track and destroy. Launching a nuclear weapon through land-based systems is the most common method, but it carries the risk of being detected and attacked. Hence, launching from underwater can prove to be the biggest threat in case of war.

INS Arihant is a Strategic Strike Nuclear Submarine, which allows it to remain underwater longer than diesel-electric ones. INS Arihant can stay underwater indefinitely and avoid detection, making it the most dependable platform for a second strike.

Yes, it has but the country still has a long way to go. It is a feat in itself that India can now place itself on the same list as the five members of the UN Security Council. The big five are the permanent members of the United Nations Security Council, which includes China, Russia, United States, United Kingdom and France. India is only the sixth nation to complete the triad. But while that calls for a celebration, India is still far behind compared to those 5 nations. For example, China has 14 nuclear-powered submarines, whereas India has only 2 nuclear submarines. India is in the process of building 6 nuclear-powered submarines.

What's next for India?

INS Aridhaman is the second Arihant-class submarine. It is the second ingeniously built nuclear-powered submarine and is reportedly more powerful than INS Arihant. The submarine was originally reported to be named INS Aridhaman, but was called INS Arighat when it was launched last year. Aridhaman is reported to have the capacity of carrying twice as many missiles as INS Arihant. It can also travel faster than Arihant under water.

Is the long-awaited indigenisation here?

INS Arihant is the country's first indigeniously built nuclear-powered submarine, but it would have not have been possible without assistance from Russia. The process of developing Arihant began in the 1980s with help from the Soviet Union. Russian experts worked with scientists at the Bhabha Atomic Research Centre to develop INS Arihant. Having said that, you cannot take away the fact that it is indeed Made in India.

Will it reduce dependence on imports?

No. India is far away from reaching that stage. While we should be proud of the first Made in India nuclear-powered submarine, we cannot forget the fact that India is the world's largest importer of major arms. A recent report suggested that India has spent close to $100 billion in the last one decade on military imports. In the last four years, India's imports are said to be far greater than that of China or Pakistan. India still imports some of the most basic weapons like revolvers and automatic rifles like the Kalashnikov. 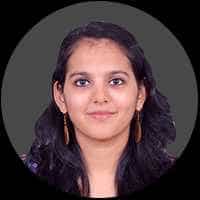 Poonam is Senior Producer with WION. A Bombay girl keen on exploring Delhi and the world alike.