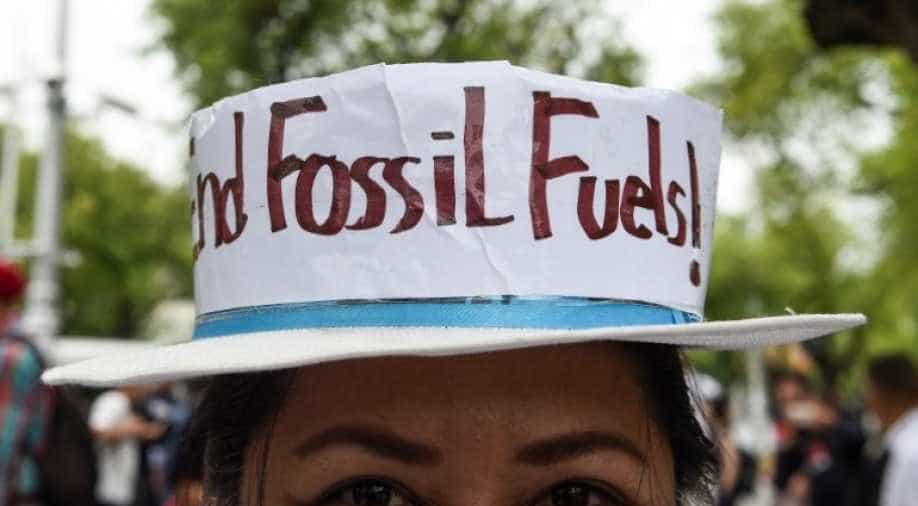 It is impossible to abandon fossil fuels overnight, so a more realistic and humane approach to reducing carbon emissions has to be found.

Even though the outcomes of the UN Climate Change Conference in Katowice, Poland, are to be celebrated as a step in the right direction despite all odds, a somewhat bitter aftertaste remains. In the wake of news that our species has merely 12 years to pull the ship around by making swift changes to global energy infrastructure, it was clear that something had to be done. This year’s COP24 talks resulted in huge fossil fuel divestments, yet the uncomfortable truth is that fighting climate change can only progress with them. It is impossible to abandon fossil fuels overnight, so a more realistic and humane approach to reducing carbon emissions has to be found.

It was a difficult task from the outset. The reporting of the international and domestic media on the horrors of climate change and the use of coal has effectively stifled debate and the ability to formulate clear thinking on the subject. The 2015 Paris Climate Agreement in its current form has become untouchable, notwithstanding that its goals were highly Western-centric and near impossible to implement on a global scale. Pundits now cheer that COP24 represents a common move of institutions to cut ties to fossil fuel producers — “this most destructive of industries.” But things never are that simple.

In order for the Paris goals to be met, global emissions from power plants, factories, transport and deforestation would have to be eliminated entirely in short order. Ironically, not only is this ignorant of the realities on the ground, but, more damningly, it completely misses the point: Developing countries rely on coal and other cheap resources for economic growth, electricity and poverty alleviation. Still, activists and the media chose to focus on the political game rather than the actual situation, thereby exposing their immaturity when it comes to dealing with pressing issues like climate change.

A case in point is the vicious reaction to US President Donald Trump’s announcement to pull out of the agreement and his ongoing support for the continued use of coal through the promotion of high efficiency, low emissions (HELE) solutions. Even if it is hard to accept, the weight of evidence in concerned countries suggests that favouring technology conducive to reducing the carbon-intensity of fossil fuels is a viable compromise. Which is why the push for HELE is so important. The US hosted a forum at COP24 to advocate the use of this tech and to promote the Clean and Advanced Fossil Fuel Alliance. Originally presented after last year’s climate conference in Bonn, Germany, the alliance is exploring the benefits of more efficient fossil fuel technologies, as well as those — such as carbon capture and storage (CCS)— that have a part to play in reducing emissions in the long term.

Unlike the conventional approach that seeks to cut out all fossil fuels no matter the cost, this initiative sticks out because it takes into account the needs of developing countries. One billion people, mostly in Sub-Saharan Africa and South Asia, live without electricity. It’s a problem that adversely impacts development indicators such as health, education, food security and poverty reduction. Furthermore, electrifying the poorest countries and thus improving living conditions is, notably, the primary objective of the UN Sustainable Development Goal 7 (SDG7).

It’s a cruel irony then that the same people who agreed on the SDG7 are also those who now undermine their own good intentions by denying developing countries access to the one energy resource that can bring about these changes. In a move dripping with hypocrisy, global institutions like the World Bank have stopped coal financing, thereby denying access to affordable electricity for millions — a dynamic this COP has only reinforced.

The accusation of hypocrisy weighs even heavier considering that African leaders directly confronted World Bank President Jim Yong-kim in October, lamenting how the West is outraged about climate change but strangles African countries out of using fossil fuels. Their outrage is even more understandable since very little has actually been achieved by those who demand radical action and brand themselves as climate saviours. Far from raising the billions promised to help poor nations fight climate change, rich countries have continually failed to mobilize the $100 billion a year promised by 2020 to developing states for climate finance. Instead of the money, developing countries only get self-righteous finger-wagging and preachy talks for insisting on using cheap energy sources. But rich countries are willfully ignoring that without funds to finance emission-mitigating technologies like HELE, developing nation’s CO2 emissions will only keep rising.

While it may be hard for us to understand in the plentiful West, in countries like Indonesia, energy production — not climate change — is the most pressing concern. The government seeks to build more than 100 coal-fired power plants, and projections suggest that within 10 years, energy will be the largest contributor to Indonesian emissions. And it’s not an isolated case: Across Asia, hundreds of gigawatts of new coal-fired power generation is under construction, showing that the growing appetite for coal is unlikely to diminish any time soon.

Developing nations are rightly indignant that Western powers who are responsible for most of the carbon emissions to date — and who are failing on their own climate pledges — are lecturing them on cutting fossil fuel use. Instead of berating the lack of progress in fighting climate change, it would be best to accept that impact could be mitigated without compromising on economic prosperity. More efficient HELE and CSS technologies are the way to go. If COP24 and its successors want to create a lasting impact, rational thought and realistic appraisals of global conditions must prevail over myopic ideological fervour.