Dr Bhupen Hazarika: A nightingale who was an icon to many 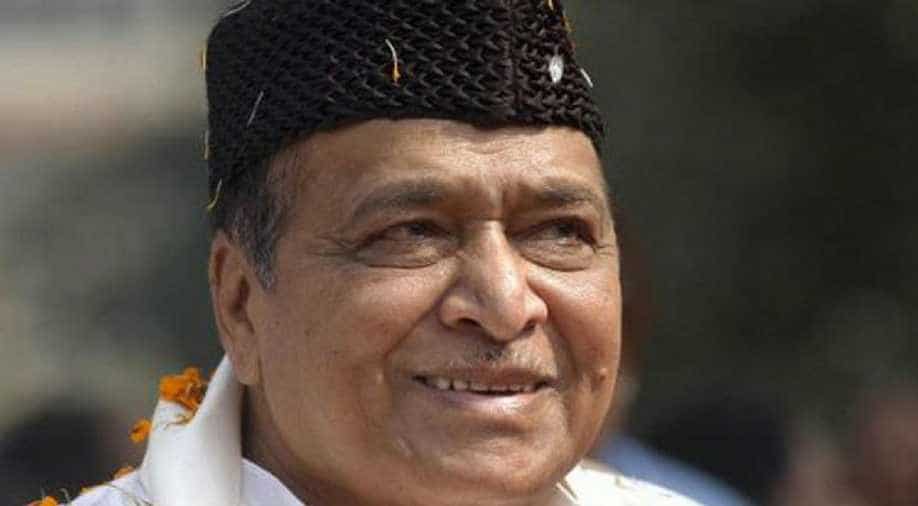 Besides his immaculate and incomparable talent in the field of music, some other finer aspects had worked together to make his overall personality unique and ever flamboyant.

Popularly known as Sudhakantha, meaning the nightingale, Dr Bhupen Hazarika — Assamese singer-composer, who was posthumously honoured with Bharat Ratna on Thursday — began his much-illustrious, over six-decade-long sojourn as a professional singer-musician-lyricist-music director during mid-50s and soon started making feature films in Assamese.

After his debut as a film director in 1956, and till 1977, he had made 11 feature films of which five fetched him the President’s Silver Medal. Then he switched over completely to the world of music and continued his run relentlessly till his death.

In fact, Dr Hazarika started his professional career as a teacher. Having done a Masters in Political Science from BHU, he went to the US for PhD on a government scholarship and earned a doctorate in mass communication from Columbia University. On return to Assam, he joined Gauhati University and after a short stint of about two years, quit to lead the life as a singer-musician full of struggle.

It was early-60s, and, at that time, he was the role model for each and every young man in Assam for his intellect mindset, creative talent as a poet, lyricist, singer-musician, and, above all, the rare debonair that he used to carry along with him. Besides his immaculate and incomparable talent in the field of music, some other finer aspects had worked together to make his overall personality unique and ever flamboyant.

His communication skill was unbelievably strong and even his sense of humour. Over and above, Dr Hazarika was a package of talent, knowledge, wisdom, sophistication, stylized persona and what not...