Aspiring for world power status: The bumpy road ahead 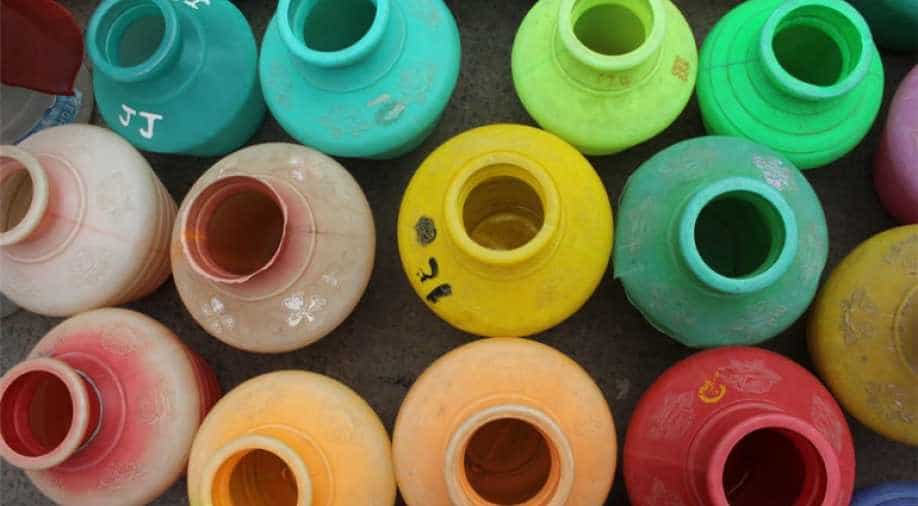 India has the world’s largest number of people without access to clean water.

Prime Minister Narendra Modi has repeatedly echoed his desire of making India a great power and according to External Affairs Minister S Jaishankar, the recognition by most Indians that the country’s global stature has ‘risen’ in the last five years, played a role in the NDA government retaining power for a second consecutive term.

“A large majority of people in India recognised that India’s stature in the world has risen in the last five years,” the minister said, adding that the government has kept alive and perhaps even strengthened expectations of change in India. A “global rebalancing” is taking place and its “sharpest manifestation” is the rise of China and, to an extent, the rise of India as well, Jaishankar said during an interaction at a seminar.

In 2015, Modi proclaimed that “the world needs to realise the greatness of India”. In 2014, he promised an “India first” policy that will see “a confident and sure India, engaging with the global community on its own terms and principles” and countering threats to India’s security from a position of strength.

Over the past decade-and-a-half, the buzzword for the ‘strategic’ community in India is the aspirational objective of seeing their country being projected as a major global power. They take umbrage at India’s description as a ‘regional’ power.

Many believe that India’s economic power, military strength and her important geostrategic location are factors that should announce its arrival in the world.

But not all are convinced. Leading strategist Bharat Karnad in his book Why India Is Not A Great Power? (Yet), says that India lacks ‘a driving vision’, a sense of ‘national destiny’, defining of ‘national interests’, and ‘willingness to use coercion and force in support of national interests’ along with ‘imaginative’ use of both hard and soft power, to be on par with great powers.

It is true that Modi has a rapport with world leaders. Conjuring up new slogans and initiatives (‘Make in India’, ‘Act East Policy’ or ‘Neighbourhood First’), he has presented himself as a hyper-active transformative leader who will make India great again.

To stave off the impression that India has not tamely capitulated to US pressure against old allies Iran or Russia, New Delhi must weigh its decision to reduce Iranian oil imports against its underlying concerns in the shape of the Chabahar project that provides India with key connectivity, or its decision to go ahead with the proposed deal of purchasing Russian S-400 anti-missile systems against a bilateral Indo-US trade of about $150 billion.

India should back a multi-polar world and balance its equation with the United States, while deepening military, political, and cultural relations with rising global powers such as Russia and China.

Besides looking at the US in-the-eye regarding Iran, the main initiative China has taken is to strike deals with oil and gas-rich countries such as Russia, Sudan and Venezuela to secure supplies of strategic energy resources.

In the “great power” trope, India must be upfront in accepting that it still has appalling poverty, caste and religious animosities. It is yet to attain economic clout on par with China or to develop a military-industrial complex of its own.

Silent but firm action should be the best propaganda. What could be the starting point? Here is a suggestion. Take out a well-thought-out population control policy. We’re a hopelessly populated country. More population means more jobs to create, more mouths to feed, more forests to remove, in short more resources to cater to them.

Prime Minister Modi’s pet new project “Piped Water for All by 2024” comes in the context of  NITI Aayog’s warning that 21 Indian cities will run out of groundwater by 2020 and that 70 per cent of water bodies in India are contaminated.

According to a 2005 World Bank report, India will face a severe water crisis in 20 years if the government doesn’t change its ways. By 2020, the report says, India’s demand for water will exceed all sources of supply. It takes India to task for lacking a proper water management system, while its groundwater is disappearing and river bodies are turning into makeshift sewers. India has the world’s largest number of people without access to clean water.

Fanning out a “great power” vapour may wait till we deserve it by resolving issues that are more pressing to us.