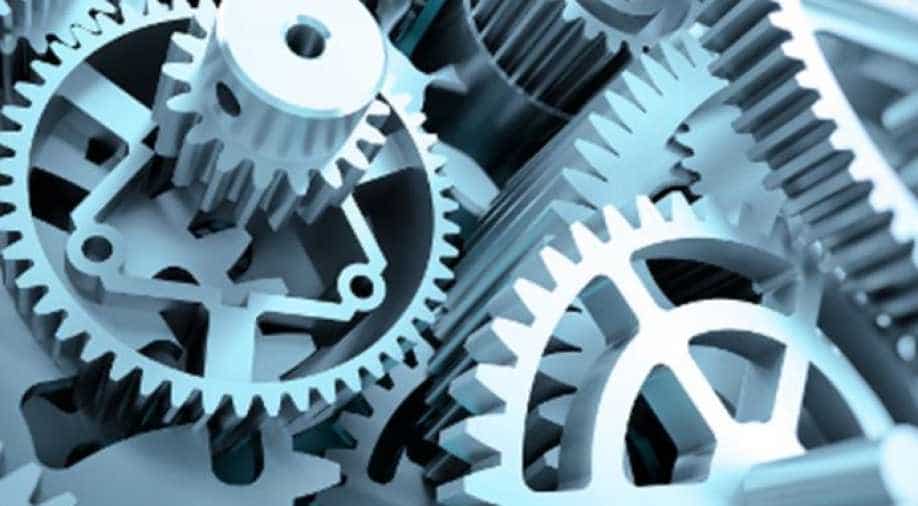 The 4th Industrial Revolution, like its predecessors, is uneven in its scope, shape and form. But, given the staggering pace of Information, Communication Technologies (ICT’s)

The 4th Industrial Revolution, like its predecessors, is uneven in its scope, shape and form. But, given the staggering pace of Information, Communication Technologies (ICT’s), it is not only real but countries, firms and businesses will have to adapt to it to stay relevant.  While this revolution has not panned out in its entirety, but the Covid 19 pandemic appears to have given impetus to one major aspect or concomitant of it: the nature and the world of work. Except for the very essential services, most work has been done remotely since the onset of the pandemic. If this is the prelude or snapshot of the times to come, what will become of that modern concept and practice that made organizations effective, efficient and, yes, at times, enterprising- that is, management?

While definitions of management need not detain us here, but we may refer to the conventional definition of the same as the administration of organisations and ‘controlling’ people. If this definition holds then, as more and more work becomes digitized and remote working becomes the norm than the exception, management conventionally defined no longer exists. Or, if it exists, it is a pale shadow of itself. The reasons, in the main, pertain to the distribution of work, its spread, nature and how people perceive themselves and their rights. Re the last point, as the world of work compresses, and a given job that can be done by a person in New York or London can be done with the same tempo and skill by someone in Nairobi, for example, not only will there be awareness of work conditions and rights everywhere but the differentiator of ‘good’ management from ‘bad’ management will be culture and the understanding of cultural differences, and nuances and how to manage these.

Mind you this trend will not be akin to outsourcing where back end operations of the value chain of a given firm were dispersed around the world. No, it will be and is something profound. It will not entail coordination of different time zones but patterns of work will be so drastically altered that essentially and increasingly management will mean astute and dynamic leadership skills that would call for greater sensitivity and sensibility. In other words,  there will be a fuller multi-culturalisation of work and work practices. In this schemata, to repeat, only aware, sensitive leadership that is culturally aware will constitute best practice.

There will be other fallouts too: one of these is a paradox- as deglobalization takes place in the domain of politics, trade and political economy, the world of work will remain globalized whose intensity is likely to intensify. This particular facet might even have sanguine consequences: while in the recent past or even now, the quest for work, especially in its white-collar dimension would take people to other countries, especially in and to the West, the 4th Industrial Revolution patterns of work can keep them rooted and plugged in at the same time.

If this is the template for work in the 21st century and beyond, another clear cut implication would be enhanced digital literacy or building ‘digital human capital’ by all nations.  In the nature of an imperative commanded by the 4th Industrial Revolution, digital literacy would mean the addition of more knowledge workers to a nation’s human capital stock. Lacking a digitally literate population, a country is even likely to fall in the human development indices. All this is not to reflexively and uncritically root for the 4th Industrial Revolution. It stands to reason that if politically mismanaged and if the human element goes out of the policy, political and leadership matrix, this revolution can have potentially deleterious consequences. But, its tour de force is unstoppable.  This then axiomatically means that its potential and power be harnessed. Given that,  all dimensions of life-political, economic, social – will be impacted profoundly by the 4th Industrial Revolution and whose immediate and the most visible consequence will be on the nature and form of work, it stands to reason to devise appropriate lenses for these. The omission of the word structures is deliberate here because the organizational structures that will emerge will be looser than before. This will alter conventional and traditional paradigms of management and pride of place and primacy will be accorded to human and leadership skills in a workplace that will be spread all over the world.  The larger point here is that algorithms and artificial intelligence and so on will gradually but inexorably be the norm but the lexicon and grammar of work and management will be able, deft, dexterous and sensitive leadership. To conclude, ‘management is dead, long live management’