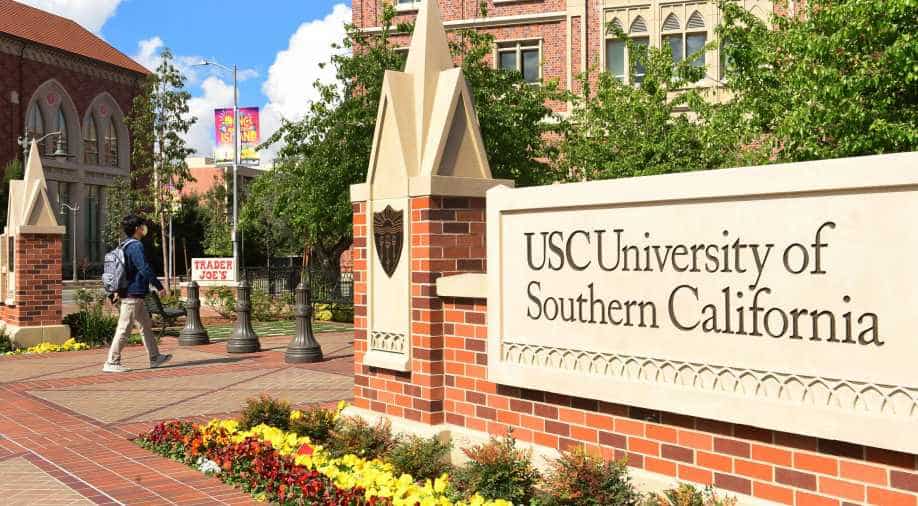 For the developing world and its students, the allure of Western universities is somewhat two-fold: one is that it diverts demand, against the backdrop of inadequate supply, to these universities.

The Western education system and pedagogic approaches even though defined by some variations are undoubtedly better. Among other things, this explains the enduring appeal of Western universities to international students. But a caveat is in order here: by the term, Western is not meant to cover all the university systems of the West. Rather, the reference is to the Anglophone universities which are also tiered with American universities at the top, followed by Canadian, Australian and then the UK universities. In this classification, European universities may not be as good as the universities of the Anglophone West which, to repeat, are tiered.

For the developing world and its students, the allure of Western universities is somewhat two-fold: one is that it diverts demand, against the backdrop of inadequate supply, to these universities. Those that can afford a Western education enrol in institutions of the West. Second, albeit in a very loose sense, it creates a pool of human capital that can potentially benefit the sending country.

For the international student, the benefits are obvious: an international experience, a fancy degree and exposure to different worldviews and pedagogic methods. But there are obvious shortcomings too:  the first is that, if Master’s level education is taken into the consideration, one-year programs which are now, more or less, the norm, do not offer an immersive experience to international students; these courses are too short. If an analogue is or can be drawn from the travel industry, these are akin to package tours- they show and demonstrate but only up to a point.  Things might be different for the PhD’s and bachelor’s level programs but these courses are usually of a utilitarian nature which offers technical training and thus depriving a typical student of a fuller and enriching educational experience.

What about the ‘ultimate’ yardstick of education- jobs?

Here the record is mixed. Except for countries like Australia and Canada that offer a pathway to permanent residency thereby making the transition to a labour market seamless, in other countries finding a job becomes more a luck of the draw. While most universities do have some kind of a job or career department ostensibly meant to help even international students to get jobs, but this has obvious limitations and maybe more notional than anything else. The main problem, it would appear cut to the bone, is the ‘business model’ of the typical Western university. It is, in the main, transactional: give us the money and we give you the degree appears to the operating mantra of this model.

Against this backdrop, do international students, to employ a vulgar phrase, ‘get value for money?

Yes and no is the answer. Yes, because education in the Anglophone West is undoubtedly many notches above than at home. And, to some extent, a Western education enriches the perspective of a student. No, because of the very crude focus on utilitarianism, a typical Western experience is not immersive. It is too short and last, even in terms of a utilitarian calculus, it flounders because there are no job guarantees. Is then an international education worth it?

Yes, it is but developing countries must seriously look at expanding and developing in sophistication and outlook their own educational systems and institutions. One, because those clever and intelligent students that cannot afford an international education are left in the cold. This has connotations and dimensions of inequality and therefore morality in it. Second, students within a given country are deprived of a fuller educational experience.  How can developing countries do this? By entering into twinning programs, joint ventures and cross-country collaborations is the answer among other things like curricular development, inculcation of critical thinking and so on. This might remove what may be called the ‘moral hazard ‘of higher education and level the playing field. It is then about time that policy makers in the developing world seriously think about this issue and take robust action.