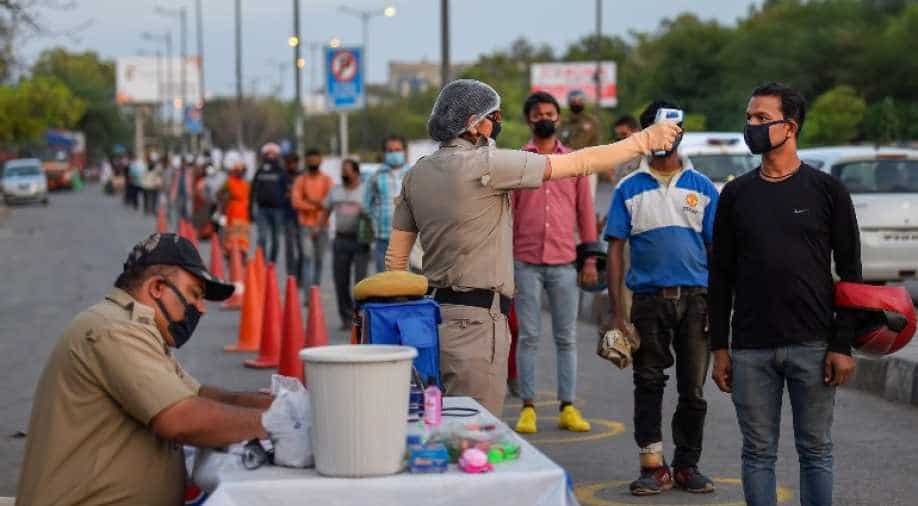 Instead of working against each other and using a pandemic to create a public campaign, India must rise and tackle the crisis together.

With lockdown in place for different zones in the country, the time has come that politicisation of this massive drive must end. Lockdown should not be politicised in India. As expected, India has been divided into three parts and specific rules and procedures for each part have been put into place. The idea is to kickstart activities in the green zone, limited activity in the orange zone and restricted activity in the red zone. Like West, in India too, a lot of people have put the economy before the health of the people. Several experts have made God out of the economy not understanding that without people, the economy has no sense.

Till today, no mass case of hunger has been reported. Indian machinery has worked overtime to provide for people in need. It is not to say that government should not be questioned, or suggestions should not come from the Opposition but politicising an issue like this can have long term consequences. It can break solidarity when required as lockdown cannot be a top-down function. It requires people’s participation. Lockdown also requires cooperation from all segment of the civil society because it cannot be enforced by police action as people need to be convinced by it. The argument that restriction of economic activity would kill the economy also runs on thin ice as COVID-19 can cripple the entire society. India has the example of the United States of America, United Kingdom and Italy in front of it. Absence of lockdown led to thousands dying in a few weeks. The United States is still politically divided and various states are at loggerhead because they do not have political consensus on how the US should come out of the lockdown. On the other hand, Singapore is suffering the second wave of infection because they relaxed the lockdown rules too quickly under public pressure. India must escape both the models to ensure that it can keep a country of billion people shielded from COVID-19 which till today has no cure.

India in the last two weeks has seen an intense debate on lockdown. Many people have equated lockdown with authoritarian state and also linked it with the emergence of a super-state. It would be important to remember that India was conceived as a state with a strong centre. India was never conceived as a state with a weak centre despite the principle of cooperative federalism. There exists a difference with authoritarian centre which does not respect the mandate if states during calamity and a strong centre which works like a guiding beacon. The present government has indeed done a good job in tackling COVID-19. Many argue that the lockdown was late in the day. It may be the case but even opposition did not care much about it and remained focused on CAA protests in Jamia and chose not to raise the issue in the first part of the budget session. But we should let bygone be bygone. Instead of working against each other and using a pandemic to create a public campaign, India must rise and tackle the crisis together.