Singer Ed Sheeran to perform in India on November 19 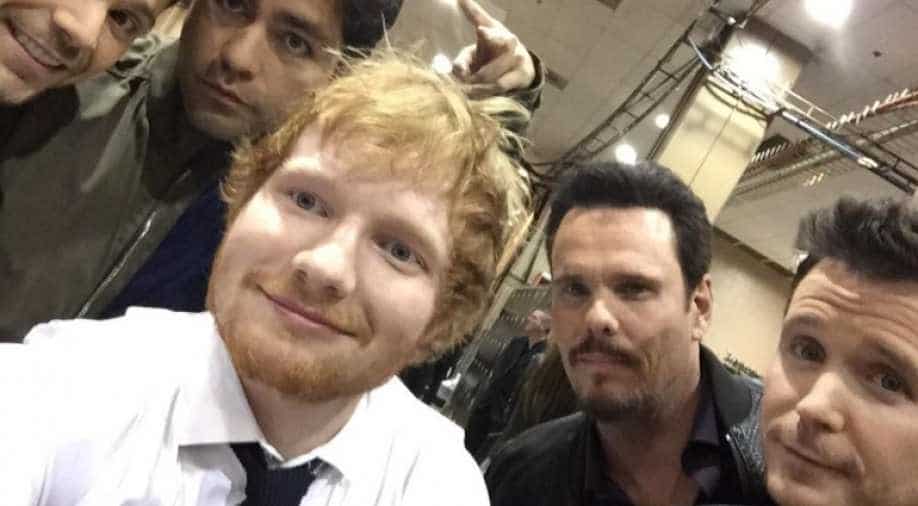 Ed Sheeran is best known for hit songs such as 'Shape of You', 'The A Team' and 'I See Fire'. Photograph:( Twitter )

Ed Sheeran announced the news on his website edsheeran.com||The 26-year-old's third album, ? ("divide?), released in March 2017 and debuted at number one in the UK, the US and other major markets

British singer Ed Sheeran announced on Tuesday that he will be performing in nine new cities -- including India's Mumbai -- on November 19.

Ed Sheeran, best known for hit songs such as "Shape of You", "The A Team", "I See Fire" and "Sing", broke the news on his website edsheeran.com.

He follows the footsteps of Justin Bieber who performs at Mumbai’s DY Patil Stadium today.

Bieber is expected concert is expected to perform before a crowd of around 45,000 people with prices of tickets escalated as much as Rs 75,000.|