Selfie statue fails to click with some in Houston suburb 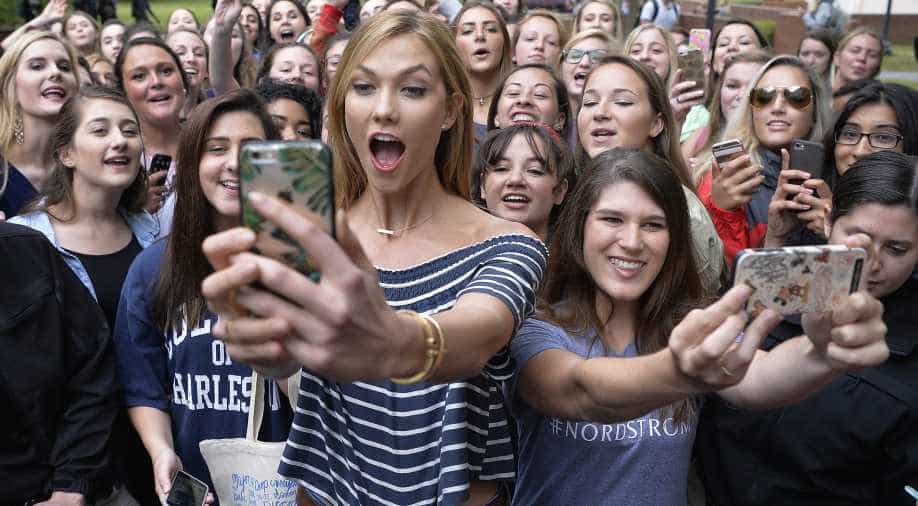 The statue in the town square of a Houston suburb depicting two young women posing for a selfie was meant to be a sign of the times. It has unleashed another sign of the times - a heated social media debate.

The statue in Sugar Land, just outside of City Hall, was part of an installation of pieces donated to the city. Residents have been quick to weigh in on social media.

"Selfie Statue, Seriously? Sugarland what are your officials thinking," one Twitter comment read. Said another: "I hope someone demolishes that disgrace of culture and an eye sore."

Others defended the selfie statue. "Let’s Be Honest: The #SelfieStatue in #SugarLand, TX is a Perfect Sign of the Times," said one commentator. Added another: "Unpopular Opinion: The Sugar Land, TX, selfie statue everyone is talking about is both art and good art."

The statue in question is part of a group donated from a local resident. Others in the group include a statue of a man playing a guitar, and one of an alligator, installed near a pond.

Some fans of the selfie statue have posed for selfies in front of it, while others praised the work but slammed the artist for depicting the women using what appears to be an outdated phone.

Sugar Land city spokesman Doug Adolph said the selfie statue depicts something seen every day and yet "it has upset some people."

"You can't please everyone," he said.