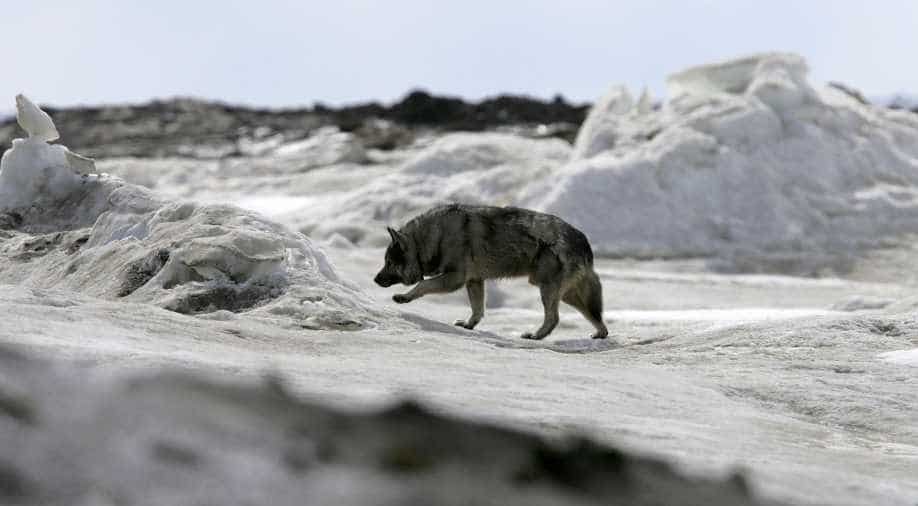 The Ebola and Zika viruses, both originated in wild animals, are predicted to spread with changing environmental factors. Photograph:( Getty )

British scientists have developed a model that can predict outbreaks of zoonotic diseases – those such as Ebola and Zika that jump from animals to humans – based on changes in climate.

Describing their model as "a major improvement in our understanding of the spread of diseases from animals to people", the researchers said it could help governments prepare for and respond to disease outbreaks, and to factor in their risk when making policies that might affect the environment.

"Our model can help decision-makers assess the likely impact (on zoonotic disease) of any interventions or change in national or international government policies, such as the conversion of grasslands to agricultural lands," said Kate Jones, a professor who co-led the study at University College London's genetics, evolution and environment department.

The model also has the potential to look at the impact of global change on many diseases at once, Jones said.

Around 60 to 75 per cent of emerging infectious diseases are so-called "zoonotic events", where animal diseases jump into people. Bats in particular are known to carry many zoonotic viruses.

The Ebola and Zika viruses, now well known, both originated in wild animals, as did many others including Rift Valley fever and Lassa fever that affect thousands already and are predicted to spread with changing environmental factors.

Jones' team used the locations of 408 known Lassa fever outbreaks in West Africa between 1967 and 2012 and the changes in land use and crop yields, temperature and rainfall, behaviour and access to health care.

They also identified the sub-species of the multimammate rat that transmits Lassa virus to humans, to map its location against ecological factors.

The model was then developed using this information along with forecasts of climate change, future population density and land-use change.

"Our approach successfully predicts outbreaks of individual diseases by pairing the changes in the host's distribution as the environment changes with the mechanics of how that disease spreads from animals to people," said David Redding, who co-led the study.

"It allows us to calculate how often people are likely to come into contact with disease-carrying animals and their risk of the virus spilling over."

The team tested their new model using Lassa fever, a disease that is endemic across West Africa and is caused by a virus passing to people from rats. Like Ebola, Lassa causes haemorrhagic fever and can be fatal.

The study, published in the journal Methods in Ecology and Evolution, tested the model with Lassa and found the number of infected people will double to 406,000 by 2070 from some 195,000 due to climate change and a growing human population.