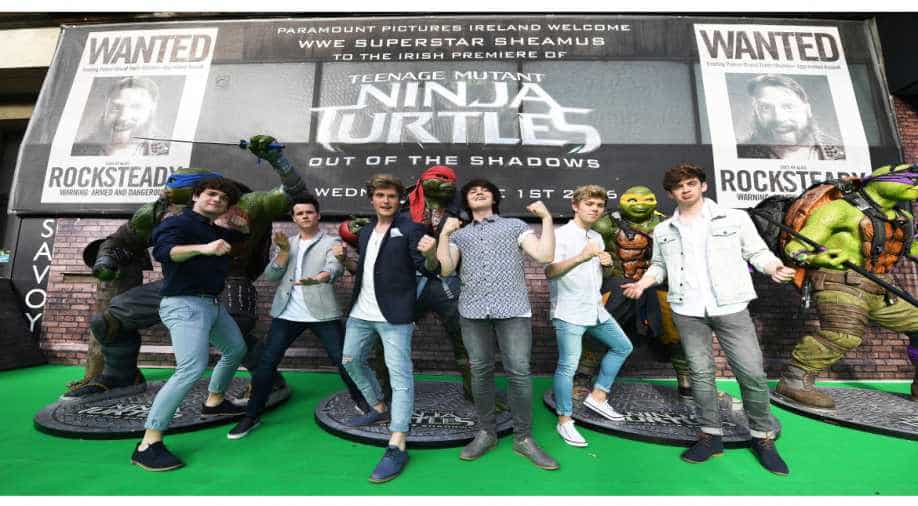 Teenage Mutant Ninja Turtles: Out of the Shadows finished on top of the U.S. box office this weekend, grossing more than $35 million in the movie following the crime-fighting reptiles Michelangelo, Donatello, Leonardo, and Raphael as they battle bigger and meaner villains.

"Ninja Turtles", which stars Megan Fox and Will Arnett, opened on June 3 in 4071 theaters.

In its second week in theaters, "X-Men Apocalypse" made more than $22 million, totaling $116 million for its run, according to Box Office Mojo website.

The romantic drama "Me Before You" grossed more than $18, million in its opening weekend, the website reported.

The film, starring Emilia Clarke and Sam Claflin, follows the the romance between a paralyzed man who has decided to commit suicide and his caregiver.

"Alice Through the Looking Glass" took in $10.6 million, to bring the film starring Johnny Depp and Sacha Baron Cohen $50.7 million for its two-week run, according to Box Office Mojo.