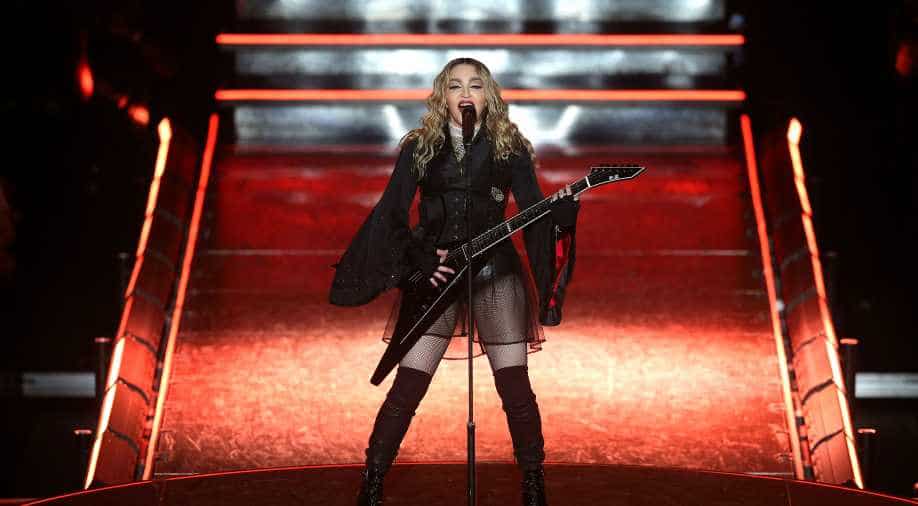 Pop singer Madonna prevailed  in a copyright lawsuit over her song "Vogue" that alleged one of her producers copied a fraction-of-a-second segment of horns from a song he had also worked on.

In a 2-1 vote, the 9th US Circuit Court of Appeals in Pasadena, California ruled that a general audience would not recognize the 0.23-second snippet in "Vogue" as originating from the song"Love Break."

Shep Pettibone, a producer of "Vogue," also recorded "Love Break" in the early 1980's, according to the court ruling.

The plaintiff, VMG Salsoul LLC, owns the copyright to "Love Break" and alleged Pettibone sampled the "horn hit" from the earlier work and added it to "Vogue."

But the appeals court ruled in favor of Madonna, Pettibone and other defendants including Warner Bros Records.

"Defendants copied, at most, a quarter-note single horn hit and a full measure containing rests and a double horn hit," Circuit Judge Susan Graber wrote for the majority. "A reasonable jury could not conclude that an average audience would recognize an appropriation of the 'Love Break' composition."

The dissenting judge, Barry Silverman, said even a small sample of music, used without a license, should be a copyright violation. "In any other context, this would be called theft," Silverman wrote.

Robert Besser, a lawyer for VMG Salsoul, said in a phone interview: "I agree with the dissent because it should be an infringement for copying any piece of any sound recording." He said his client would review its legal options.

A lawyer for Madonna could not immediately be reached for comment.