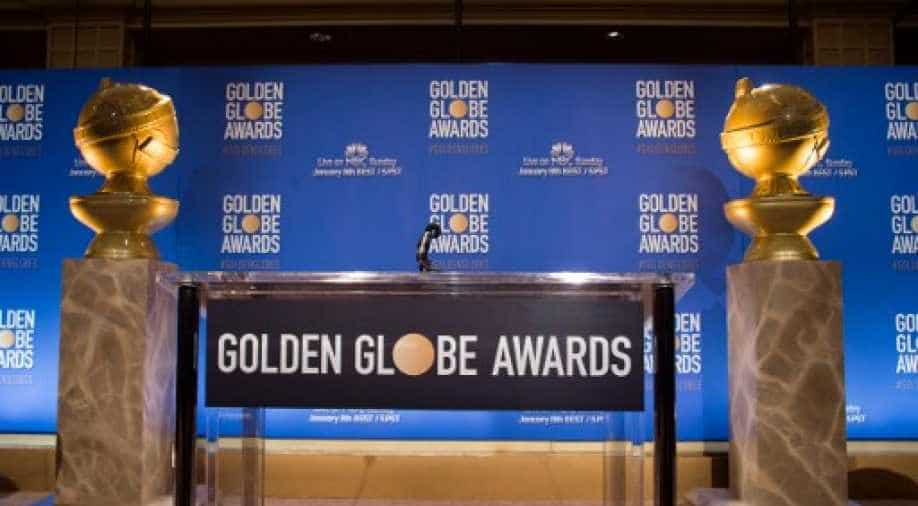 Winners will be announced on January 8 at a televised ceremony hosted by Jimmy Fallon. Photograph:( AFP )

"Moonlight," the coming-of-age tale of an impoverished black boy struggling with his sexuality, scored nominations for Barry Jenkins in the directing and screenplay categories, while actors Naomie Harris and Mahershala Ali were nominated in the best supporting acting races.

"Moonlight" will face war drama "Hacksaw Ridge," western crime story "Hell or High Water," adoption tale "Lion" and "Manchester by the Sea," which is about a working-class family dealing with tragedy, in the best drama film category.

More than 90 journalists in the Hollywood Foreign Press Association choose the Golden Globes. Winners will be announced on January 8 at a televised ceremony hosted by Jimmy Fallon.

"Manchester by the Sea"

Casey Affleck, "Manchester by the Sea"

Hailee Steinfeld, "The Edge of Seventeen"

Kenneth Lonergan "Manchester by the Sea"

Michelle Williams "Manchester by the Sea"

"Kubo and the Two Strings"

"My Life as a Zucchini"