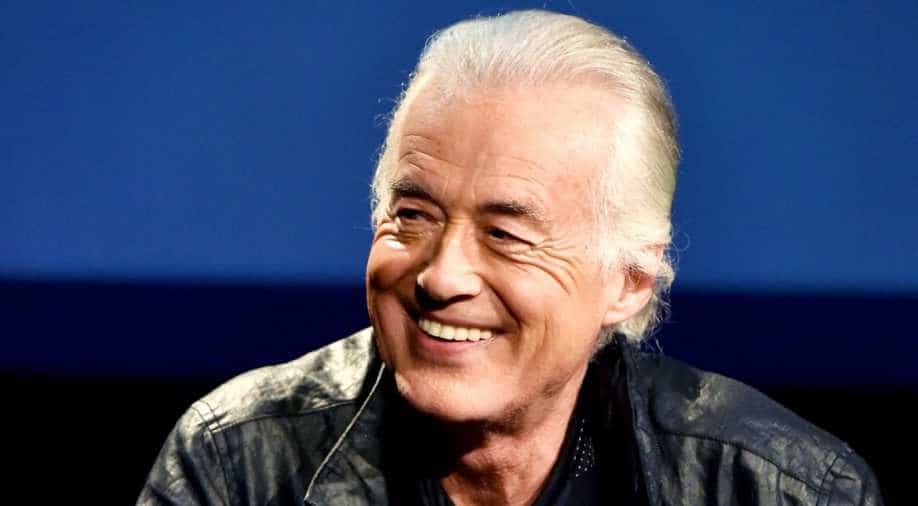 Jimmy Page was joined in court by Led Zeppelin singer Robert Plant, who is also expected to testify in the case.? Photograph:( Getty )

Follow Us
Led Zeppelin guitarist Jimmy Page is expected to give more testimony in a copyright infringement trial today where the British band is accused of stealing the opening chords of its classic "Stairway to Heaven" from another band's song.

The lawsuit alleges that Led Zeppelin lifted the opening chords for "Stairway to Heaven" from the 1967 instrumental "Taurus" by the American band Spirit.

Page, 72, took the witness stand in federal court in Los Angeles on Wednesday, where he said he did not recall hearing "Taurus" until recently, after he had been made aware of comparisons being made between the two songs.

The British musician also testified that he did not recall opening for Spirit at Led Zeppelin's first US show in Denver in 1968, and said he had never seen Spirit perform live.

Page was joined in court by Led Zeppelin singer Robert Plant, who is also expected to testify in the case.

The lawsuit was brought by Michael Skidmore, a trustee for the late Randy Wolfe, Spirit`s guitarist and the composer of "Taurus." Wolfe, also known as Randy California, drowned in the Pacific Ocean in 1997.

Skidmore has said Page may have been inspired to write "Stairway to Heaven" after hearing Spirit perform "Taurus" while the bands toured together in 1968 and 1969, but that Wolfe never received credit.

Attorney Francis Alexander Malofiy, representing Skidmore, told a jury in opening arguments on Wednesday that the case centers on an infringement by Led Zeppelin of copyright law, which protects artistic creation.

Led Zeppelin attorney Peter Anderson said in opening arguments that the musical riff in question was not unique.

US District Judge Gary Klausner said in April that a jury might find "substantial" similarity between the first two minutes of "Stairway" and "Taurus," and to let it decide whether Plant and Page were liable for copyright infringement.
(Reuters)