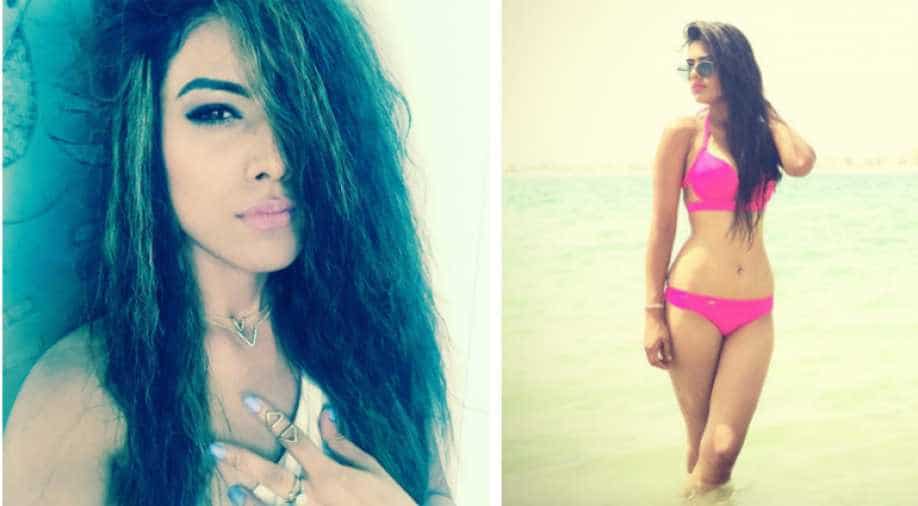 Indian television actress Nia Sharma has won the title of the 'sexiest television star' according to the poll conducted by the Britain's Eastern Eye newspaper and has been ranked third in the list of Sexiest Asian Women in the world, the Indian Express reports.

She has left behind popular Indian film stars like Katrina Kaif, Alia Bhatt and Sonam Kapoor.

The poll by Britain’s Eastern Eye placed Deepika Padukone at the top slot, followed by Priyanka Chopra in the second, according to the Indian Express.