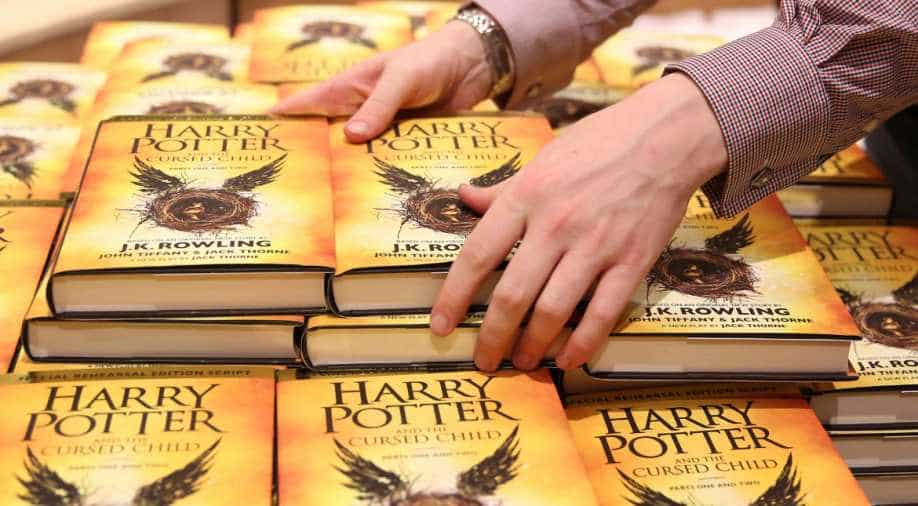 The Lyric Theater will be remodeled 'to accommodate the dramatic look and feel" of the play' Photograph:( Reuters )

After a hit debut on London's West End this summer, "Harry Potter and the Cursed Child" is in talks to move to New York's Broadway in 2018, producers said on Friday.

The play, based on author J.K. Rowling's popular boy wizard character, is being planned for Broadway's Lyric Theater, which will undergo a multi-million dollar revamp to house the elaborate production, the show's producers said in a post on Rowling's website Pottermore.com.

The Lyric Theater is one of Broadway's largest venues, with nearly 1,900 seats, and has housed complex theatrical productions such as "Chitty Chitty Bang Bang" in 2005 and "Spider-Man: Turn Off the Dark," which ran from 2010 to 2014.

In preparation for "Cursed Child," the Lyric Theater will be remodelled with a slightly reduced 1,500 seats, "to accommodate the dramatic look and feel" of the play.

"Cursed Child" is sold out at London's Palace Theater until 2018, although more tickets are expected to be released in January.

The play is set 19 years after Rowling's book series concluded the boy wizard's teen years with "Harry Potter and the Deathly Hallows" in 2007.

The play is penned by Jack Thorne, with a story co-created by Rowling, and centres on the lives of an adult Harry Potter and his son.

A book of the "Cursed Child" script, released to coincide with the opening of play, has become a best-seller this year, with more than 3 million copies sold in the United States within its first month.