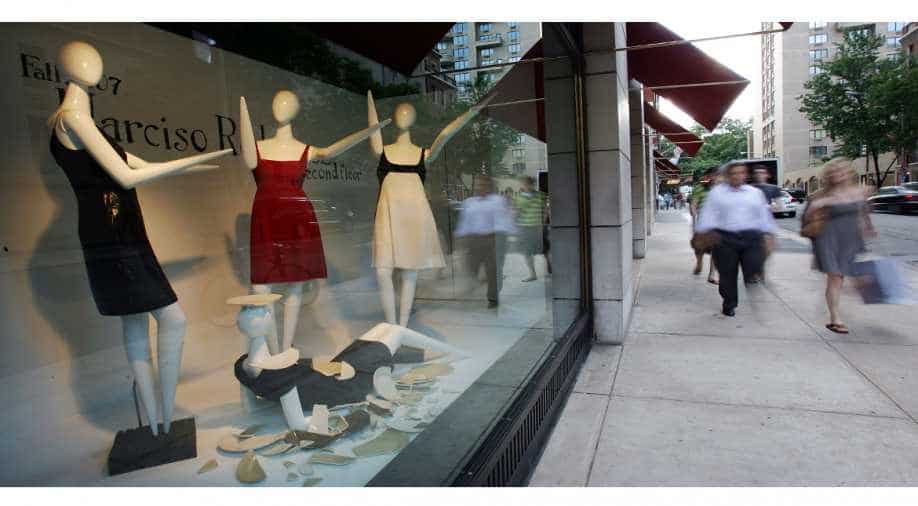 Mergers and acquisitions in the global consumer and retail sectors in 2016 are likely to be characterised by lower valuations for small firms and reasonable values for riskier assets, after a string of mega deals in 2015, a report shows.

Last year ended with $365 billion in transactions, the highest dollar value of deals in these sectors since 2008, said the report by consulting firm AT Kearney.

The report, titled 'Has the consumer-retail merger market lost its froth', was based on interviews with thirty six company executives globally and analysed historical data from over 1,000 transactions.

Among other trends, the report found renewed investment interest in the United States and other weste nrn markets by companies in China and Japan keen to expand outside their home markets.

The need for deals will be spurred by tighter margins and slowing growth but that will be offset by a drop in demand for high yield debt from private equity players. Higher interest rates for such debt will increase the cost of capital and hurt deal appetite, the report said.

Consolidation, however, will continue and is likely in the most mature categories like soda beverages, processed foods such as cereals and frozen foods.

Large Chinese companies with limited growth prospects domestically still have access to vast amounts of capital from state-owned banks and are interested in buying valuable assets, brands, and capabilities rather than building them.

Chinese investment in offshore M&A was already at $106 billion by the end of the first quarter of 2016, just short of the total for all of 2015, the report said.

Buyers also remained bullish on India with sixty eight per cent of respondents expecting deal activity in the market to remain at current levels or increase, driven by lower oil prices and a broad push towards deregulation led by Prime Minister Narendra Modi.