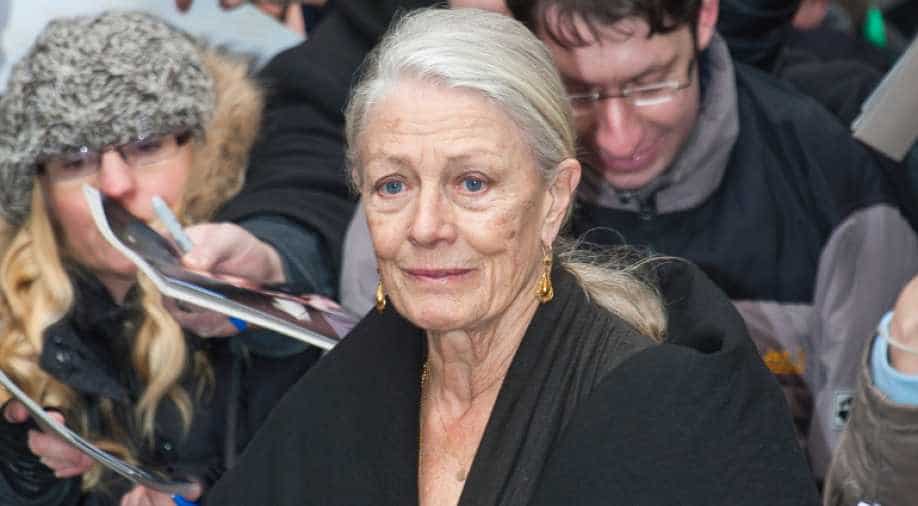 The star-studded event, hosted by Bollywood actress Amy Jackson, is being organised by UK-based charity, Arts for India||The event will be held on May 31 at London's iconic British Academy of Film and Television Arts||

English screen icon Vanessa Redgrave will be honoured with the Lifetime Achievement Award at the Golden Gala organised by UK-based charity, Arts for India, at London's iconic British Academy of Film and Television Arts on May 31.

The star-studded evening will be hosted by Bollywood actress Amy Jackson and will consist of a champagne reception, dinner, auction and awards ceremony. The proceeds will be used to fund the education of young students.

The award-winning actress, known for her work in films like Wetherby (1985),  Isadora (1968), Mission: Impossible (1996), and Atonement (2007), is being honoured for her outstanding contribution to the film industry.

“We are delighted to honour Vanessa Redgrave CBE during this year’s gala. She is a truly talented actress and we have long admired her career on screen.” said Arts for India Founder, Satish Modi.

“We are also proud to be supported by BAFTA once more, who I know appreciate the work we are do for education in the film industry.  The Golden Gala is a prestigious philanthropic event bringing together fiscally responsible organisations, resources, celebrities, people of influence and synchronistic brands to have a transformative global impact on the Arts.”