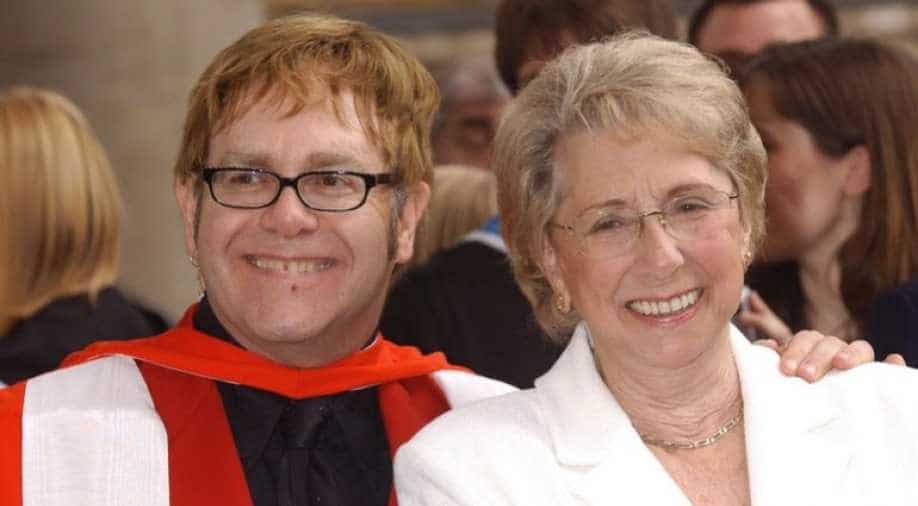 British singer Elton John told a concert in Moscow he still wanted to meet President Vladimir Putin to discuss his concerns about gay rights and AIDS in Russia, despite the Kremlin leader not having time to meet him this time round.

John, performing at a luxury shopping and entertainment centre in the Russian capital on Monday night as part of a world tour, sounded disappointed about not getting to meet Putin, but said he would return to try to see him.

"As some of you may know I hoped to meet with President Putin on this trip," said John, whose music has been popular in Russia since the Soviet era, told the audience.

"Although it wasn't possible, I'm deeply grateful to him for inviting me to discuss some serious issues in Russia including LGBT, HIV and AIDS, and I very much hope we will find time in future to meet."

Putin's spokesman said last week that the Russian leader's schedule did not match up with John's, but that a meeting might take place "next time." Putin had to fly to Kazakhstan on Tuesday morning for a meeting.

In September Putin phoned the singer, who has used his status as one of the world's most famous gay celebrities to push for equal rights for homosexuals around the world, to say he would be willing to meet up after John, 69, requested a meeting.

Western governments and human rights activists have criticised the Russian authorities for their treatment of gay people, and John has previously spoken out against a 2013 law banning the dissemination of "gay propaganda" among young Russians.

Putin has said he is not prejudiced against gay people.

John has also expressed alarm about the scale of Russia's AIDS epidemic.

The number of people registered HIV-positive passed the 1 million mark earlier this year and the country's top AIDS specialist warned the rate of infection had reached record levels.