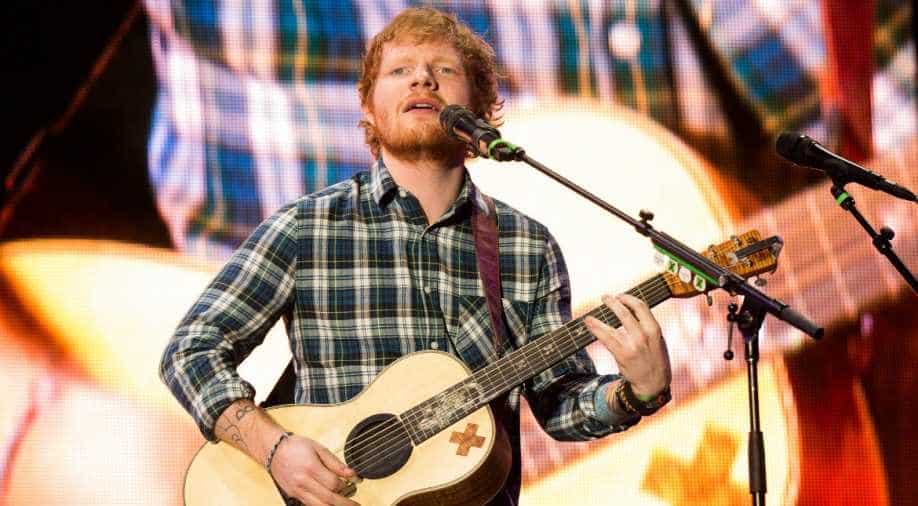 Singer-songwriter Ed Sheeran has sung his own take of "The Fresh Prince of Bel-Air" theme song.

The 25-year-old British musician sang his version of the famous soundtrack, when he performed the rap theme on a listener's request where he joined Capital FM radio in UK, this week, reported E! Online. The theme has originally been performed by actor Will Smith.

"Oh, that was so fun!" Sheeran said, when he played the track from the 1990s on his guitar.

He also performed one of his two new singles, "Shape of You" during his interview. Sheeran had released another song called "Castle on the Hill" last week.

These numbers feature in his third album called "Divide". Sheeran revealed the 12-song tracklist on Wednesday.