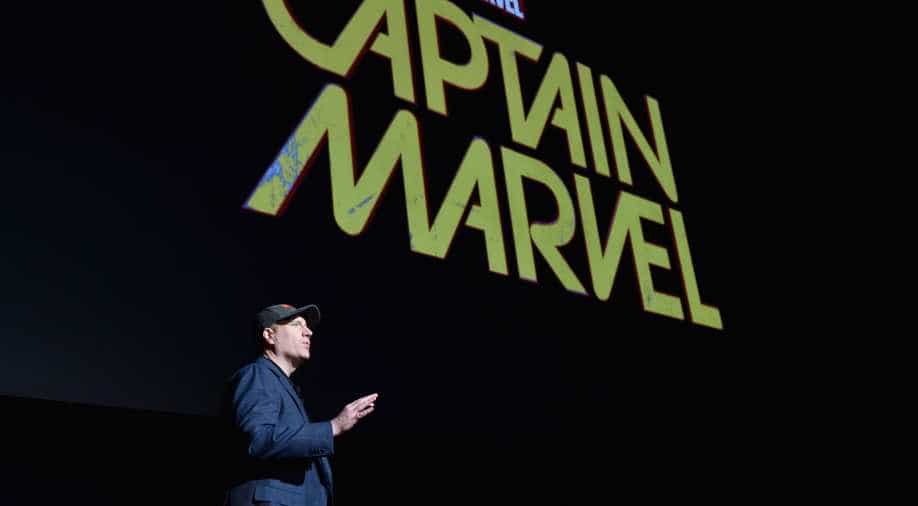 Follow Us
Oscar-winning actress Brie Larson is reportedly in "early talks" to play Captain Marvel, one of Marvel`s most popular female superheroes, in an upcoming standalone film.

It is unknown where negotiations stand, but sources claim that Larson is Marvel`s first choice, and that she is leaning toward playing the role, reported variety.com.

No director is currently on board. Marvel, however, had always planned to have an actress lined up early, with the idea of possibly introducing her in one of its upcoming films before the "Captain Marvel" movie.

Writers Meg LeFauve and Nicole Perlman are currently penning the script, which follows Carol Danvers, an airforce pilot whose DNA is fused with that of an alien during an accident. The resulting alteration imbues her with the super powers of strength, energy project and flight.

Kevin Feige is producing the film.