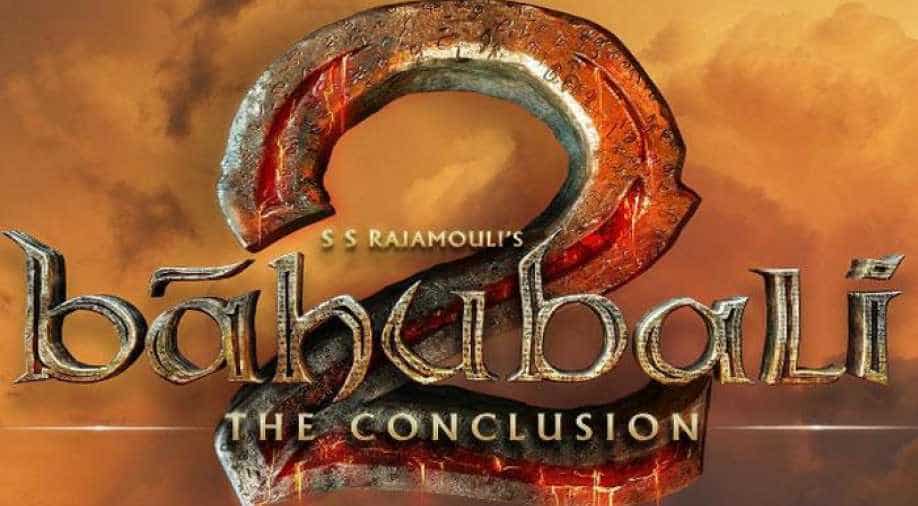 Baahubali 2: The Conclusion, India's most expensive film to date, is creating ripples not only in India but across the world, especially in the United States.

The epic fantasy film, which was made at a budget of $400 million to $500 million, was the third-highest grosser in the US box office.

The Indian movie amassed $10.5 million over the weekend despite being screened in 420 locations.

To put things in perspective, global hit Fate of the Furious topped the box office charts by earning $19.4 million from 4,077 locations, though the movie was in its third week.

The movie, from Great India Films, is the sequel to "Baahubali: The Beginning" which made $3.6 million when it opened in 236 theaters in 2015. S.S. Rajamouli returned to direct the movie starring Prabhas, Rana Daggubati and Anushka Shetty.

In India, the movie has already become a monstrous hit with never-seen-before box office collection.

The movie collected Rs 385 crore ($59.8 million) over the weekend in India alone, easily eclipsing biggest hits of the past.