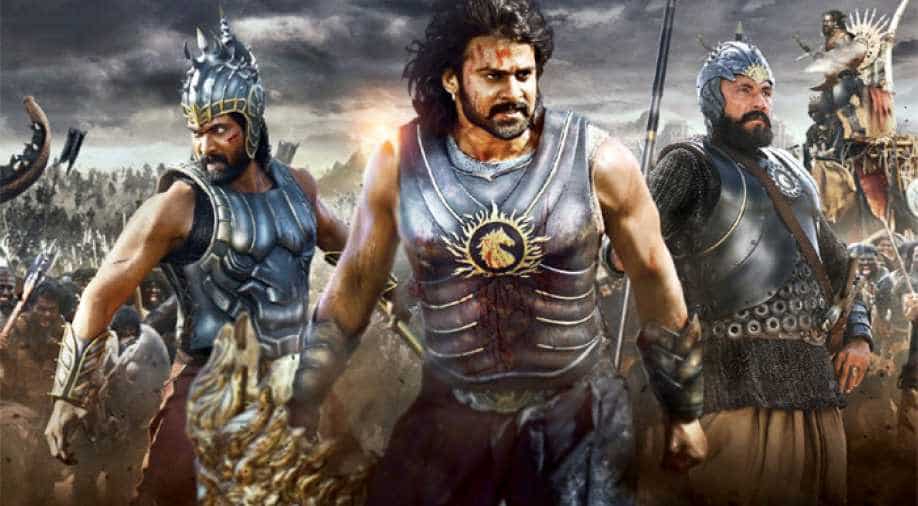 t has been three weeks that SS Rajamouli's magnum opus 'Baahubali 2: The Conclusion' has hit the screens and since then, it has done nothing but break every record at the box office.

And, the movie is still unstoppable.

The movie's official Twitter handle shared the news of the film crossing the magical figure of Rs 1,500-crore worldwide.

They captioned the snap, "It's getting Bigger and Bigger... SUCH A REMARKABLE MILESTONE!! THANK YOU EVERYONE FOR YOUR SUPPORT! #1500CroreBaahubali."

It's getting Bigger and Bigger... SUCH A REMARKABLE MILESTONE!! THANK YOU EVERYONE FOR YOUR SUPPORT! #1500CroreBaahubali pic.twitter.com/C7htwLDxS7

Karan Johar, one of the producer of the movie took to Twitter and shared the news that the film's Hindi dubbed version has created history as it has earned more than Rs 450 crore at the domestic box office.

He captioned the snap, "The HINDI version of #BaahubaliTheConclusion marches past the 450 crore mark! The worldwide MANIA continues!!!! #Baahubali1500cr."

The film went past the worldwide record of ' PK' at Rs. 743 crore in just six days.

The movie stars Prabhas in the titular role and has Rana Daggubati, Ramya Krishnan and Sathyaraj in other pivotal roles.