Australian wombat, who got depressed after he was deprived of his cuddles, has died 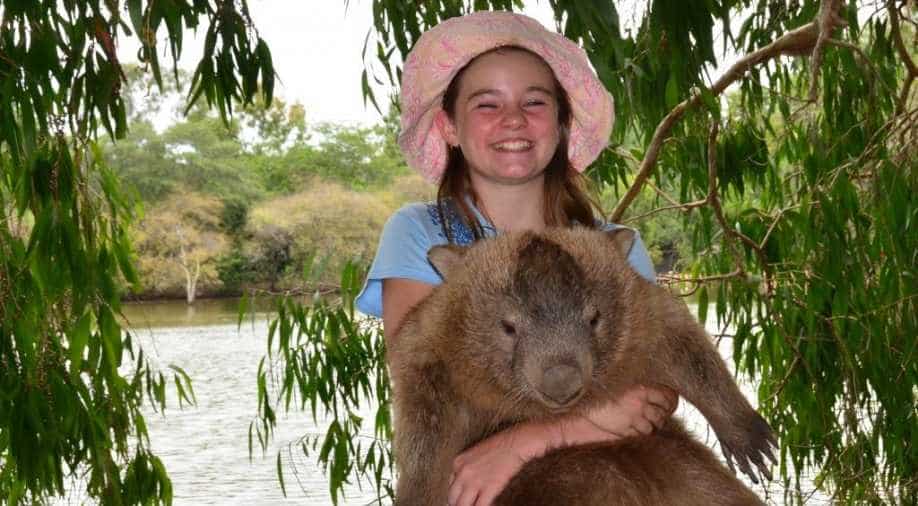 Follow Us
An Australian wombat who became depressed after a massive cyclone tore through his wildlife park home, depriving him of cuddles with tourists, has died, prompting an outpouring on social media.

Tonka, a bare-nosed wombat, was raised by rangers at Queensland's Billabong Sanctuary after his mother was hit and killed on the road and he was rescued from her pouch.

The furry marsupial watched television with rangers, slept with a toy teddy bear, and delighted in having his tummy rubbed, the Sanctuary near Townsville said in a Facebook post.

After the monster storm Cyclone Yasi tore through Queensland in 2011, prompting the closure of the park for 10 weeks, Tonka went into a mysterious decline, refusing food and losing weight.

It wasn't until the park reopened that Tonka became his normal self, cleaning out his food bowl for the first time in weeks.

"The conclusion? Tonka had missed his pats and cuddles and become depressed! Since then he never looked back," the sanctuary said.

Tonka, who was seven, was put down on Saturday after extensive tests showed he had irreversible kidney damage.

Bob Flemming, who owns the park, told the Australian Broadcasting Corporation that the response to Tonka's death had been overwhelming.

"People have been sending in their photos of their experiences with Tonka, their children holding Tonka over the years," he said.

"He just loved people so much, he fretted if he wasn't being handled."

In hundreds of comments online, several people wrote that Tonka had been the highlight of their Australian trip.

"You will be missed so much. Will never forget your gorgeous waddle," wrote one. "RIP Tonka from your friends in Canada who remember you fondly," wrote another.