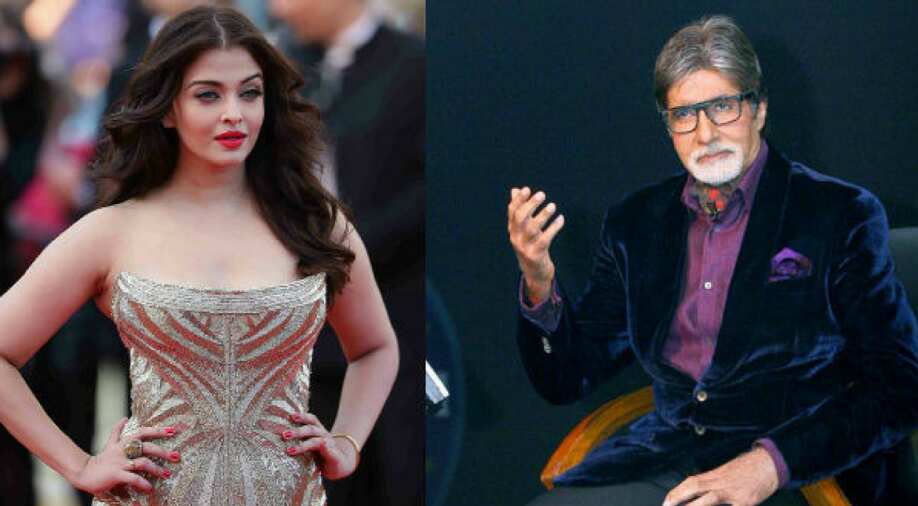 Can you imagine Kaun Banega Crorepati without Amitabh Bachchan? We are sure you are thinking of the time when Shah Rukh Khan hosted it. Just for a while keep that aside and think! Now can you imagine anyone else asking you questions in that baritone? No right? But it seems the makers of the show have already contemplated that possibility and they have replacements in sight too. According to Mumbai Mirror, Aishwarya Rai Bachchan and Madhuri Dixit are in contention for the seat!

Yes, you read absolutely right. A source from the channel told the daily, “Mr. Bachchan’s daughter-in-law Aishwarya is among those who has been approached to take over as quiz master for season nine. The channel is in talks with both Madhuri and Aishwarya.” Apparently, given the fact that no female celebrity has ever hosted the show might have prompted the channel to think on the same lines to add novelty to the format. We agree it’s a very interesting idea to have an actress-host the show which has never happened before. We hardly see actresses hosting shows on TV and thus it could be a welcoming change.

But we don’t know how effectual it will be. We are used to hearing Bachchan’s booming voice asking everyone to play fastest fingers first so that the luck one can take the hot seat and win money. It has almost become usual for us and now to adjust to a new celebrity, that too a woman would take some time. But it definitely is an idea worth giving a shot. Maybe then channels will realise even a woman can host game shows of such nature.

As of now, Aishwarya Rai Bachchan is busy with her Cannes activities. We will keep you updated on that as well.