A glimpse into Spyder today! 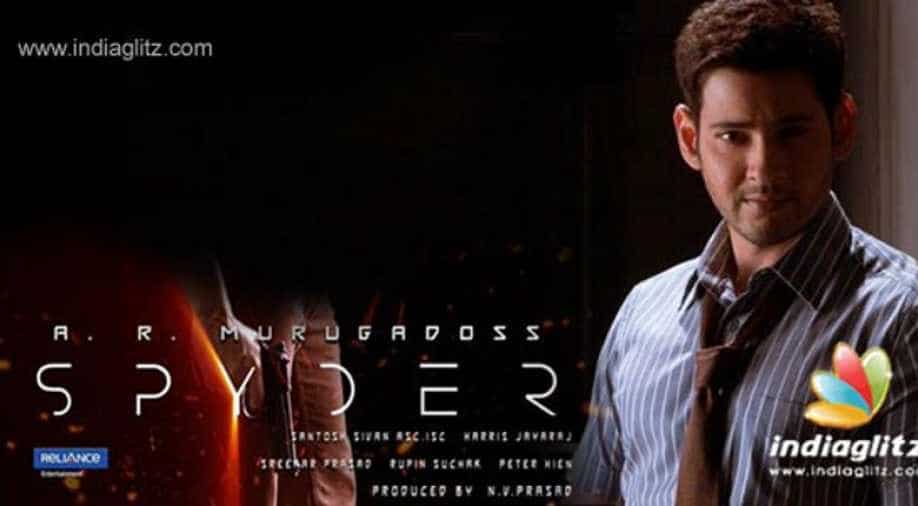 The hot new Spyder teaser is here! Though the official teaser release was
scheduled for 31st May, it had been postponed due to the sudden death of
legendary Filmmaker Director Dasari Narayana. The teaser was
welcomed by a huge reception today even as Mahesh fans waited to see
his look with bated breaths.

Written and directed by AR Murugadoss, Spyder is the highlight of the
season being an Indian spy thriller film with Mahesh Babu making his
Tamil debut.

The film features Mahesh Babu and Rakul Preet Singh in the lead roles,
with S.J. Surya and Bharath as the antagonists.

The first look of the film was released on 12 April 2017, which has
created a lot of hype in Tollywood, adding to the fact that it is the most
expensive movie in the industry after Baahubali. The movie is being shot
simultaneously in Tamil and Telugu.

The film will be released as a Dussehra treat in September.