Zomato in talks with Swiggy for potential merger: Reports 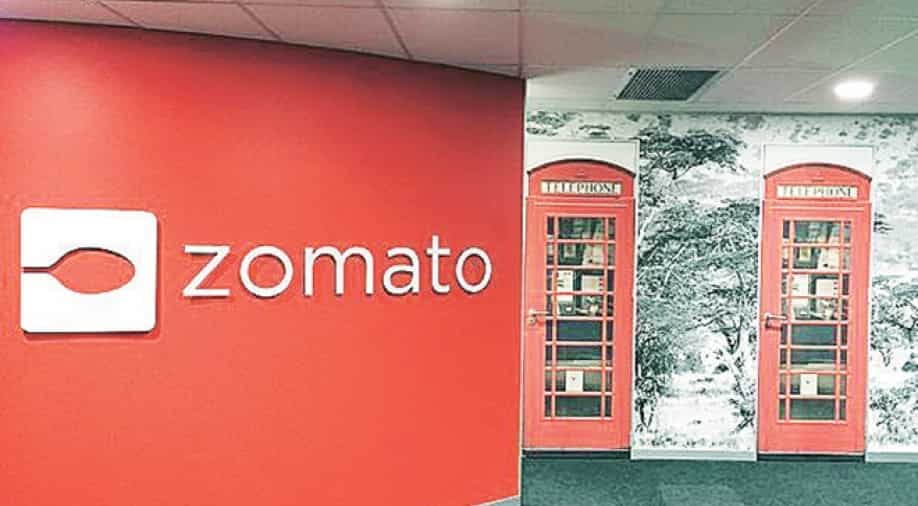 Alibaba will be offering shares at a five to six per cent discount Photograph:(Reuters)
Follow Us

Gurgaon-based restaurant search and food delivery provider Zomato is believed to be in talks with rival Swiggy for a possible merger.

Both the companies have been on top in the food tech business in India.

However, experts believe that it is highly unlikely that the two companies will be able to seal the deal.

According to a source, “Zomato could have continued with the search and restaurant discovery business while continuing as a shareholder in Swiggy whereas Zomato is keen in an outright merger. Zomato also proposed a 4:1 share swap ratio to the food ordering and delivery platform, Swiggy”.

Another source added, “Swiggy was more interested in exploring the merger at existing valuation, but Zomato's proposed swap ratio would have valued it at $225 million.” In the year 2015, Zomato was valued at more than $960 million and Swiggy stood at $400 million.

The pioneering restaurant discovery and food delivery platform, Zomato, is currently closing a $200 million round from Ant Financial, an affiliate of Alibaba, which is independent of these discussions, ahead of its competitor in highly fierce and strident battles in the consumer internet sector.

The latest financing round led by Alipay has valued Zomato at $1 billion, after the investment.

Swiggy, on the contrary, collected $80 million from South Africa's internet and media conglomerate Naspers earlier this year valuing it at $400 million.

After unsuccessful merger talks between Flipkart and Snapdeal, Zomato and Swiggy’s merger could be amongst the most notable moves made towards strengthening a profitable sector.

A statement from Swiggy said: “Swiggy has a razor-sharp focus in delivering a superior customer experience as we continue to grow as India’s largest food ordering and delivery company. We would not like to comment on baseless speculations such as this.”