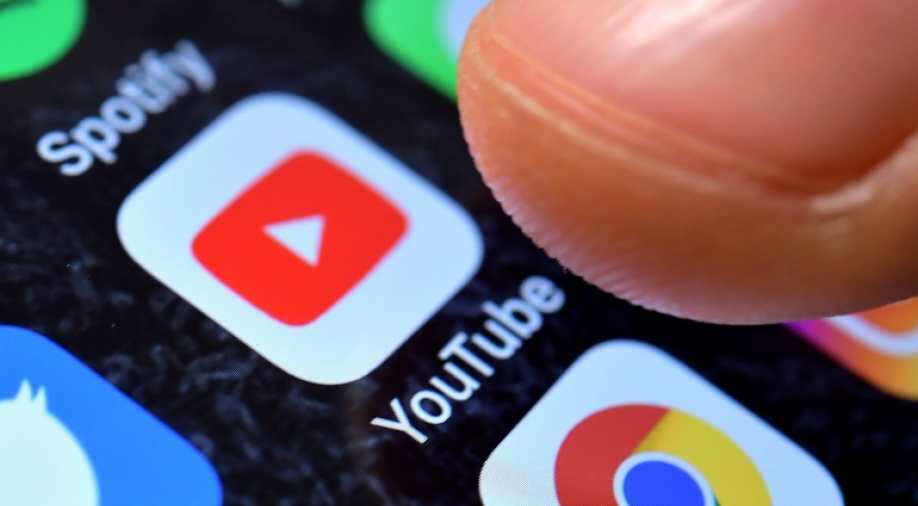 The Google-owned platform is engaging with a number of third-party publishers like BOOM, Quint, Factly, AFP, Jagran, and others to verify the facts in news videos, and flag incorrect information to help users distinguish between misinformation and authentic news stories.

YouTube Thursday said it will start showing 'information panels' -- flagging misinformation and offering correct insights -- for news-related videos on its platform as part of its efforts to curb the spread of fake news.

YouTube currently offers features like 'Breaking News' and 'Top News' - available in India in English - to promote verified news sources when a major news event happens in the country.

The information panels would be available when a user seeks information about the accuracy of a claim related to a news item in Hindi and English language. YouTube would then match that query with a relevant article marked as fact check by an eligible publisher.

"As part of our ongoing efforts to build a better news experience on YouTube, we are expanding our information panels to bring fact checks from eligible publishers to YouTube," a YouTube spokesperson told PTI.

The spokesperson added that the feature is being launched first in India and planned to be rolled out in more countries later.

The Google-owned platform is engaging with a number of third-party publishers like BOOM, Quint, Factly, AFP, Jagran, and others to verify the facts in news videos, and flag incorrect information to help users distinguish between misinformation and authentic news stories.

While these third-party fact checkers are part of an open ecosystem, the publishers will have to meet certain standards to be part of the initiative. Also, the content that has been flagged is not removed (unless it violates the company's guidelines), and instead the information panel outlines the correct information for the users.
Given apprehensions that social media could be misused to interfere in the upcoming elections, the government has been warning these platforms of strong action if any attempt was made to influence the country's electoral process through undesirable means.

Social media giants like Google, Facebook, and Twitter, on their part, have been expanding their efforts in collaborating with third-party partners to verify content to combat the spread of "fake news" on digital platforms, especially ahead of general elections.

These companies have also promised to infuse more transparency into political advertisements on their platform and announced a slew of other measures as part of their election integrity efforts.