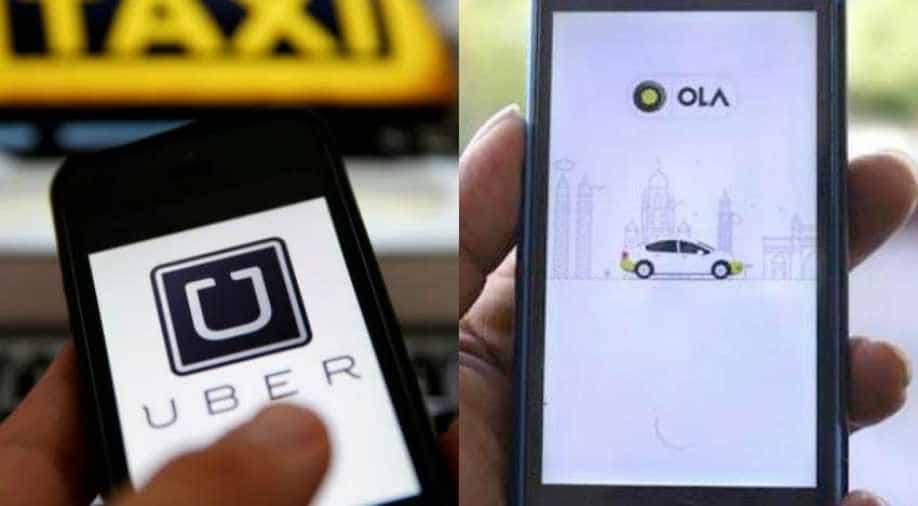 Nipun Saxena had filed the petition after Nirbhaya gangrape case in 2012.

The Supreme Court on Wednesday asked the Centre to take necessary steps and consider bringing a law to regulate mobile app-based taxi service providers like Ola and Uber to ensure the safety of women.

A bench headed by Justice S A Bobde was hearing a petition filed by Nipun Saxena related to safety and security of women. Nipun had filed the petition after Nirbhaya gangrape case in 2012.

The bench also comprising Justice R Subhash Reddy and Justice B R Gavai asked the petitioner to make a representation before the government containing suggestion on the regulation of the app-based taxi services.

The court also asked the state governments to set up 'Crisis Centre' in each district to deal with sexual offence cases against women. It also asked states to comply with the guidelines and standard operating procedures framed by the Central government on the running of a Crisis Centre.

A Crisis Centre helps sexual assault victims by providing counselling and other services.

There have been several instances in the recent past across the country wherein women were assaulted while travelling in Ola and Uber cabs.