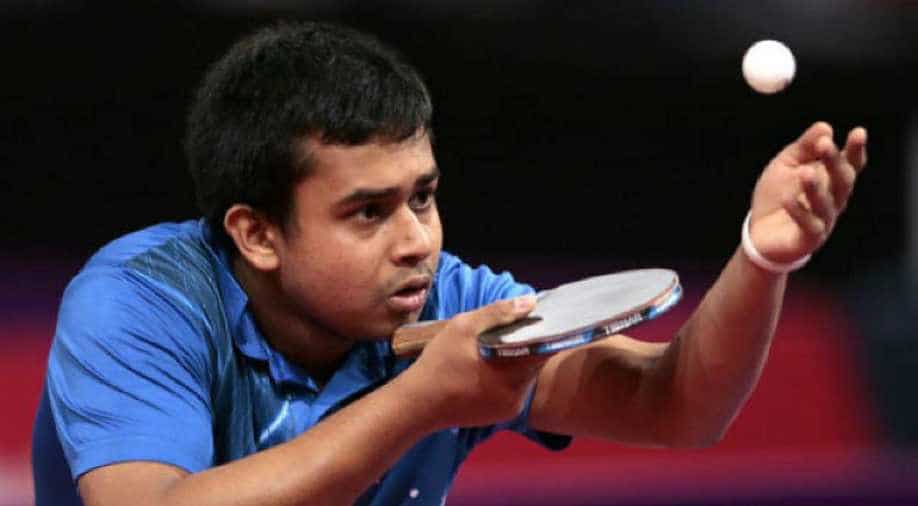 The complainant said the 24-year-old Ghosh had promised to marry her but then refused. Photograph:( DNA )

West Bengal: An 18-year-old woman lodged an FIR against Arjuna awardee table tennis player Soumyajit Ghosh, accusing him of rape. The victim says, ''We were in a relationship for the past three years, during which he raped me. He also promised to marry me, but refused later.''

The concerned person filed an FIR at the Barasat Women Police Station on Wednesday. Soumyajit Ghosh represented India at 2012 and 2016 Olympics.

According to Bengali daily Ebela, the complainant said the 24-year-old Ghosh had promised to marry her but then refused.

Ebela also quoted another source saying that the two may even have got married in a temple in North Bengal. Ghosh was unavailable for comments.

Barasat additional SP Abhijit Banerjee said, “We have received a complaint against table tennis player Soumyajit Ghosh and have started an investigation. The details can’t be revealed.”