Washington keen on 6-country meet including India on Afghanistan 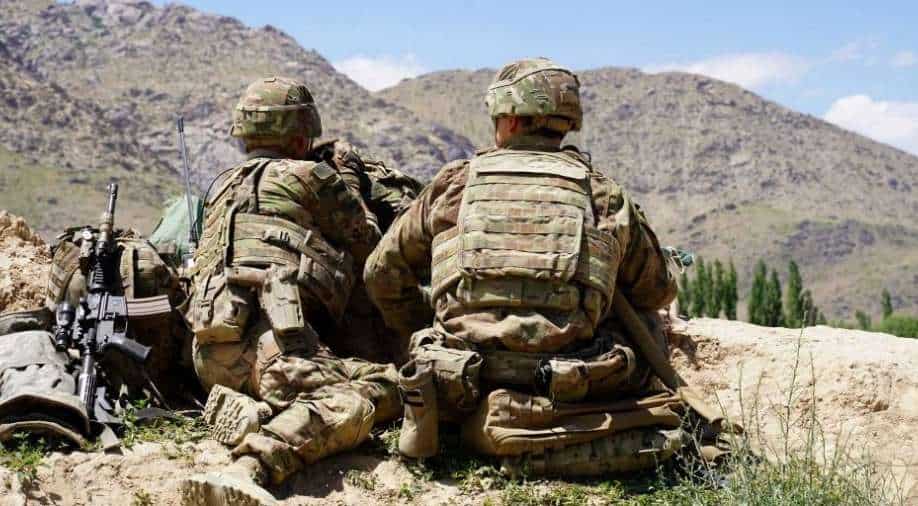 The letter, which surfaced in Afghan media on Sunday said, "We intend to as the United Nations to convene foreign ministers and envoys from Russia, China, Pakistan, Iran, India, and US to discuss a unified approach to supporting peace in Afghanistan"

Washington is keen on a six-country meet including India for a meet on Afghanistan as it reviews its strategy for the country. In a letter to Afghan President Ashraf Ghani, the US Secretary of State Antony Blinken has outlined several ways "to move matter more fundamentally and quickly towards a settlement".

The letter, which surfaced in Afghan media on Sunday said, "We intend to as the United Nations to convene foreign ministers and envoys from Russia, China, Pakistan, Iran, India, and US to discuss a unified approach to supporting peace in Afghanistan".

In the letter, Blinken explained, "it is my belief that these countries share an abiding common interest in a stable Afghanistan and must work together if we are to succeed".

India has been seen as a close partner of the Afghan government and has built a number of mega infrastructure projects in the country, from the Afghan Parliament to the India Afghan friendship dam in western Herat province. Last month saw Indian PM Modi and Afghan President Ghani holding a virtual summit and also announcing the start of Shahtoot dam project, which will be built by India and provide clean drinking water to residents of Kabul.

The letter by Blinken also includes a written proposal that will be shared by Khalilzad with President Ghani and Taliban leaders and is "aimed at accelerating discussions on a negotiated settlement and ceasefire", Turkish government hosting a meet between the two sides, reduction in violence proposal to "prevent a spring offensive by the Taliban" and eventual full withdrawal of American forces by May 1.

It has been 20 years since the fall of the Taliban and US presence in Afghanistan with Washington keen to leave the country. Last year saw US-Taliban pact, followed by the start of talks between the Taliban and the Afghan government. While these two developments have been seen as positive, the violence level continues to increase in the country.