Was given motivating talk by Hafiz Saeed: LeT terrorist to NIA 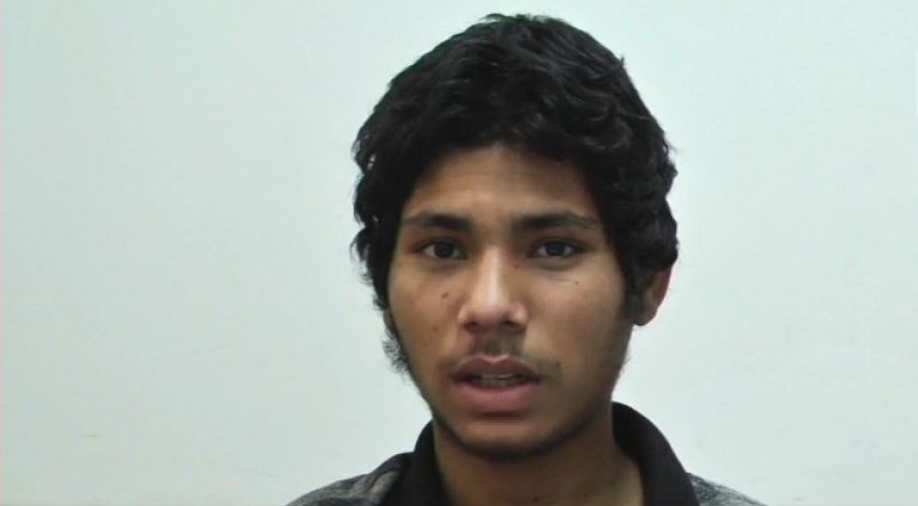 The terrorist, Zaibullah, was captured on April 6 Photograph:( ANI )

Zaibullah spilled the beans to the NIA during interrogation

A Lashkar-e-Taiba terrorist has disclosed to the National Investigation Agency the details of the operations undertaken by him from Pakistan.

The terrorist, Zaibullah, also revealed that he was given "motivating talk" by LeT founder Hafiz Saeed.

"We can take weapons including pistols, AK 47s, grenade launchers and other arms. At two separate occasions, Hafeez Saeed and Zakir Oman Naqvi gave us an motivating talk. We were also given two months training in the snow," the LeT terrorist said under NIA interrogation.

"I was posted in Indian border area but the Indian Army fired and we had to return. We also went to Chatabata post, planted put mines on army's supply route, blasted the mines in which 2 Indian army jawans were killed," he added.

Zaibullah was captured on April 6.