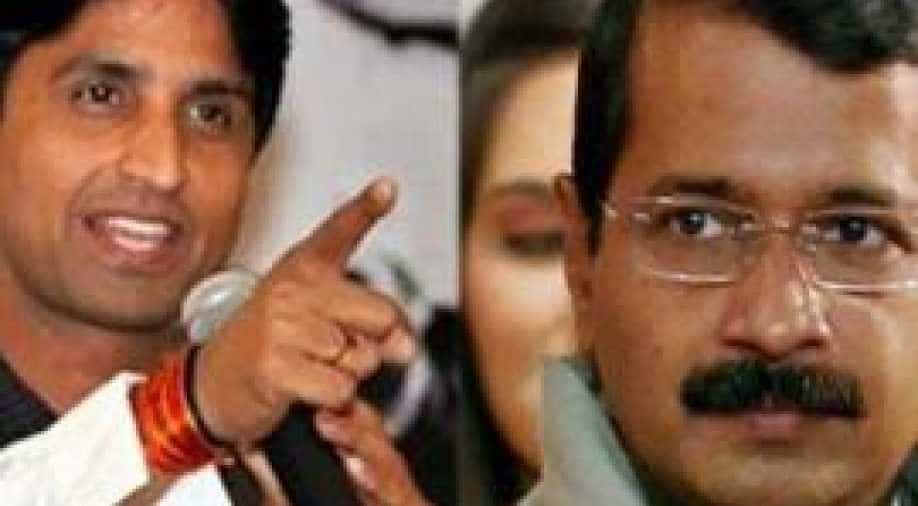 Dissident Aam Aadmi Party (AAP) leader Kumar Vishwas on Thursday told the Delhi High Court that his statements against Union minister Arun Jaitley were based on information received as a party worker from Arvind Kejriwal.

Vishwas, who was present in person in court, told Justice Rajiv Sahai Endlaw that before making any statement or apology to Jaitley, he wants to know if Kejriwal lied when he said his allegations against the Union Minister were based on documents.

The dissident AAP leader told the court that he needs more time to decide what statement he will make so that the suit can be disposed of as he was personally not interested in taking the matter forward.

Vishwas is now the only one against whom the defamation suit remains after Kejriwal and four other AAP leaders -- Raghav Chadha, Sanjay Singh, Ashutosh and Deepak Bajpai-- tendered unequivocal apology to Jaitley in the Rs 10 crore defamation suit filed against them by the union minister.

Taking note of his request, the court listed the matter for further hearing on May 28.