Virat Kohli and Anushka Sharma cosy up after hectic schedules 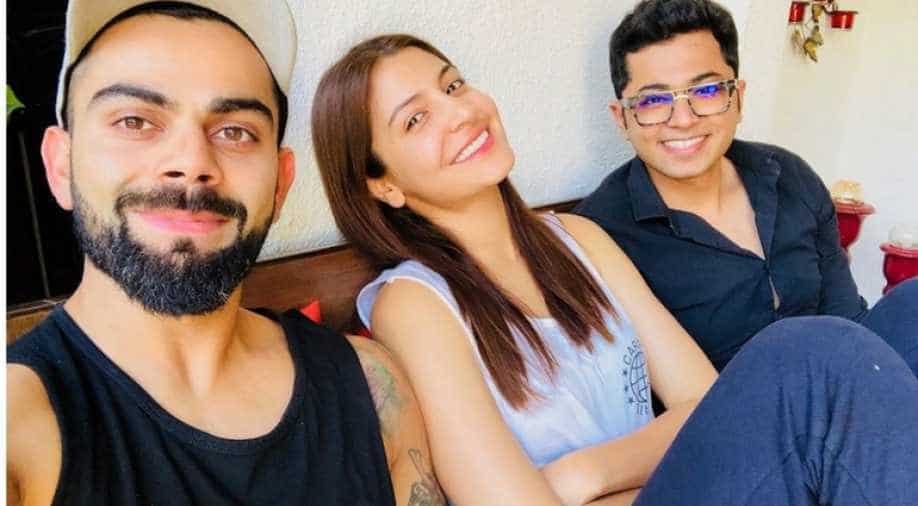 India skipper Virat Kohli and actress Anushka Sharma are giving us some serious couple goals with their latest pictures on their social media portals.

Kohli finally got time off from his hectic schedule after the South Africa tour and he made the most of it by spending time with his wife.

Anushka, on Sunday, posted a picture of her with Virat on her Instagram with full display of affection.

Virat took to Twitter as well and shared a photo of him "chilling" with Anushka.

Anushka Sharma recently returned to Mumbai from Madhya Pradesh where she was shooting for her next film with Varun Dhawan, Sui Dhaga.

Virat Kohli has taken a break from cricket after the South Africa tour where he captained the team in 3 test matches, 6 ODIs and 3 T20s. Currently, the Indian team is playing a tri-series in Sri Lanka under the leadership of Rohit Sharma.

Kohli and Anushka got married in Tuscany on December 11 last year.