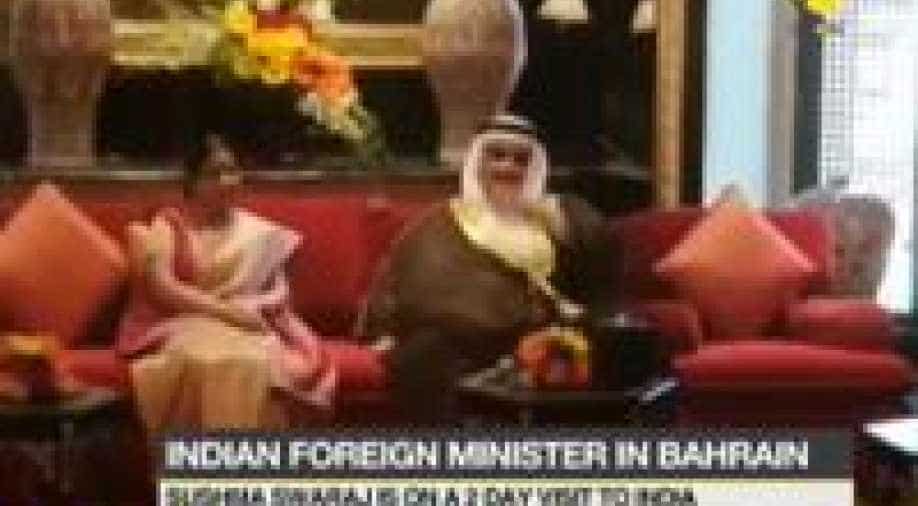 India is serious about extradition of fugitive business tycoon Vijay Mallya, External Affairs Minister Sushma Swaraj said here on Monday and maintained that United Kingdom has been firmly told the stance taken by British courts that they want to visit Indian jails to verify the prison conditions is "unacceptable".

MEA Swaraj in her strong retort reminded the UK that it is the same jail in which they had imprisoned the Father of the Nation Mahatma Gandhi and first Prime Minister of Independent India Pandit Jawaharlal Nehru and other freedom fighters earlier, while the British ruled India.

According to news reports, the British Prime Minister Theresa May raised concerns over the condition of Indian prisons to PM Modi during her meeting earlier. The worry was later conveyed to MEA Sushma, while PM Modi also shared his disappointment about the UK Court's concern said &nbspSushma to the media during her annual press meet

Along with this, the minister also criticised Pakistan about New Delhi's protests over Islamabad's move to take administrative control over the Gilgit-Baltistan region. The region is a part of Pakistan-occupied Kashmir and is central to the so-called Gilgit-Baltistan order, under which the Pakistani central government seized more authority from the local council in matters related to the affairs of the region. Sushma remarked over the row: "A country that doesn't know democracy can't preach [to] us."

While Vijay Mallya, the fugitive loan defaulter, is wanted in India after he duped crores of rupees of the State Bank of India by borrowing money fraudulently. Reportedly, Mallya has taken shelter in UK and his extradition case hearing is currently on-going in a UK court. Earlier this week, he also lost a lawsuit filed by 13 Indian banks in a UK High Court seeking to collect more than $1.55 billion, which dealt him a significant blow.