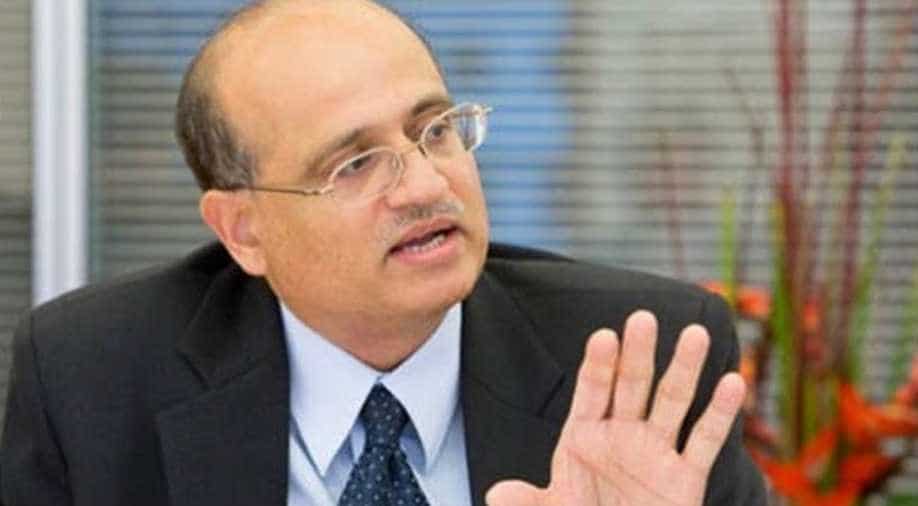 A 1981 batch officer of the Indian Foreign Service (IFS), he has been India's envoy to China. (Image courtesy: Current Affairs Adda247) Photograph:( DNA )

Vijay Keshav Gokhale has been appointed as the new foreign secretary. He will be replacing S Jaishankar who will complete his tenure on January 28, 2018.

Gokhale has been appointed for a two-year fixed term. Currently, he is the secretary (economic relations) in the Ministry of External Affairs.

A 1981 batch officer of the Indian Foreign Service (IFS), Gokhale has been India's envoy to China.