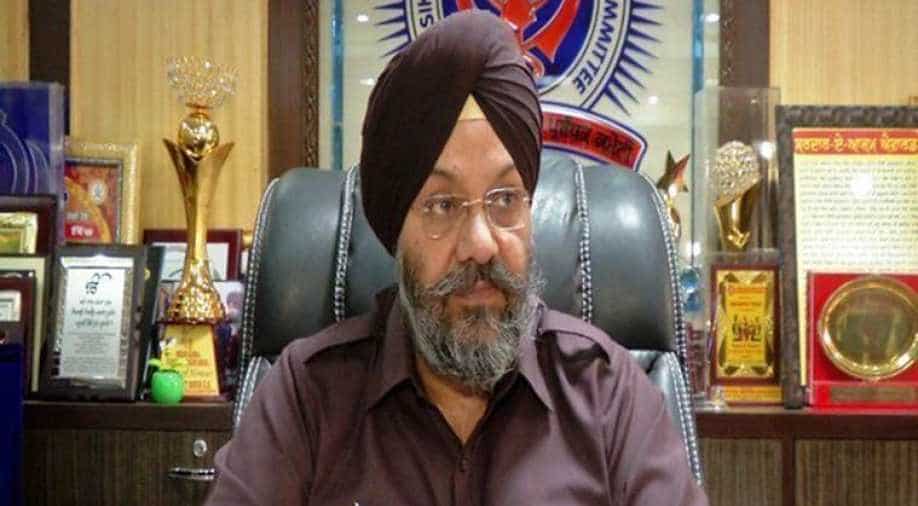 President of the Delhi Sikh Gurdwara Management Committee (DSGMC) Manjit Singh GK was attacked in California allegedly by pro-Khalistan individuals, during which one of his associates was injured.

Singh, who had traveled to California following a visit to New York, said the purpose of his visit was to hold discussions among the Sikh community about the 550th birthday anniversary celebrations of Guru Nanak, to be commemorated next year.

This is the second attack on the Shiromani Akali Dal (SAD) leader. He was earlier attacked in New York.

Singh was visiting the main Gurudwara in Yuba City, California yesterday when he said, a group of 30-35 people supporting the 'Khalistan 2020 referendum' attacked him.

"I am hurt. They pushed me and kicked me brutally. It was a brutal murderous attack," he told PTI over phone from California. He said one of his associates has been hospitalised while the police has arrested three people in connection with the attack.

The DSGMC chief said that the attack will not deter or intimidate him.

"We are not going to shy away," he said, adding that those demanding Khalistan can continue their fight but resorting to violence is not the answer. "We will not be part of this fight for Khalistan," he said.

Meanwhile, 'Sikhs For Justice' (SFJ), a group demanding justice for the 1984 anti-Sikh riots victims and supporting the 'Khalistan 2020 referendum, in a statement issued through its legal advisor Gurpatwant Singh Pannun, accused Singh and his supporters of "instigating violent attacks on pro-Khalistan activists" who were "peacefully protesting" in the SAD leader's presence in Yuba City Gurdwara.

Pannun said the SFJ has also filed a complaint against Singh with the US Department of Justice for violations of the Foreign Agent Registration Act (FARA) laws.

He said SFJ filed the complaint against Singh for holding, attending and addressing political gatherings in the US in violations of FARA laws.

"We will now ask US Immigration to take notice of illegal activities of Singh and make him inadmissible to the United States," he said.