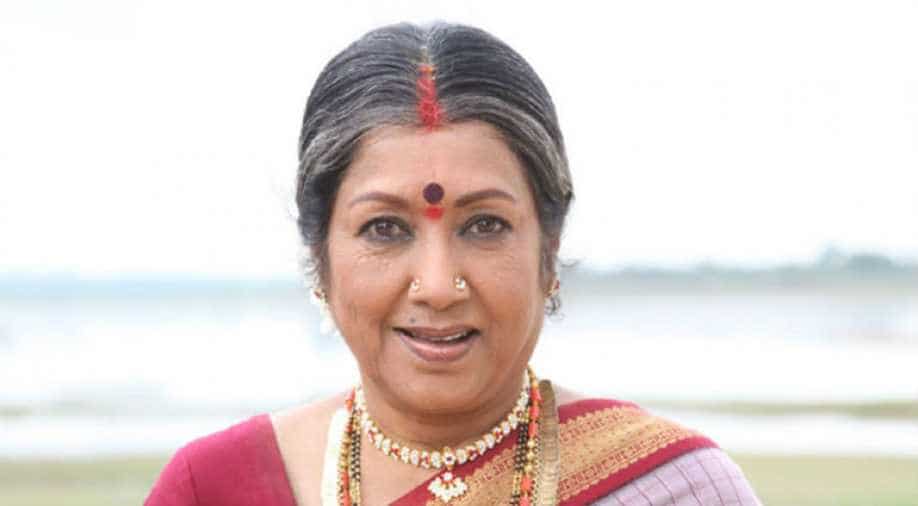 The actress' family has refuted the reports and stated that she is now 'recovering'. Media reports quoted Jayanthi's son as saying "There is no truth in the news of Jayanti's death in social media. Some TV channels reported that she was dead which is untrue as they were confused regarding her health.”

The actress was taken to Vikram Hospital in Bengaluru and reportedly has 'chronic severe asthma and acute respiratory problem'.