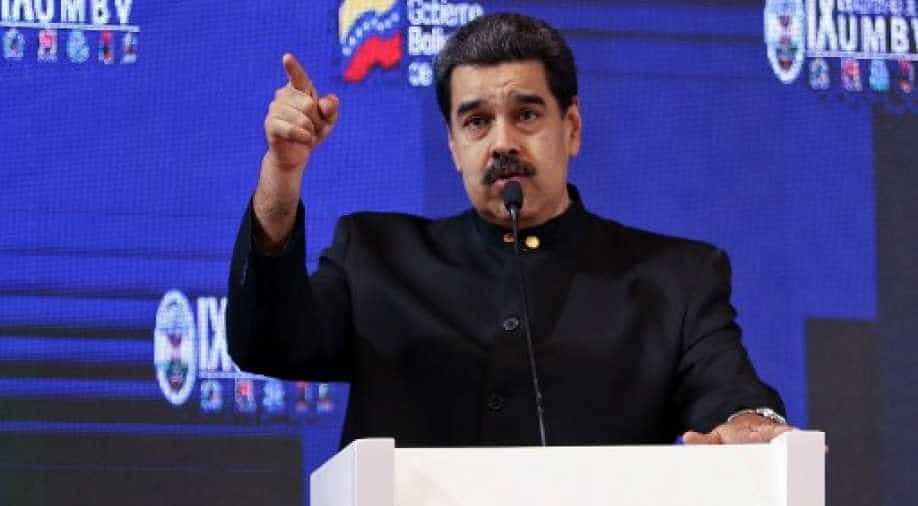 President Maduro has written similar letters to other heads of governments

Venezuela's President Nicolás Maduro has written to Indian PM Modi over COVID-19 crisis in which he has raised the issue of US sanctions impacting relief measures in the country. The letter was sent to PM Modi via diplomatic channels on March 29.

The letter said, “During the pandemic, the US government instead of focusing on policies of global cooperation in health and prevention, has increased unilateral coercive measures, has rejected the requests from the international community to lift or ease the illegal sanctions that prevent Venezuela from accessing medicines, medical equipment and food.”

President Maduro has written similar letters to other heads of governments. Venezuela has tested the maximum number of people at 2,03,108 till date. According to the government, 58 per cent of patients with COVID-19 have recovered in the country.

Last March, the US government had announced sanctions against Venezuelan officials including President Nicolás Maduro.

In early March, Iranian President Hassan Rouhani wrote to PM Modi seeking joint fight against COVID-19 crisis and also raised the issue of US sanctions impacting country's attempt to deal with the situation. Iran is one of the worst impacted countries in the world due to coronavirus.