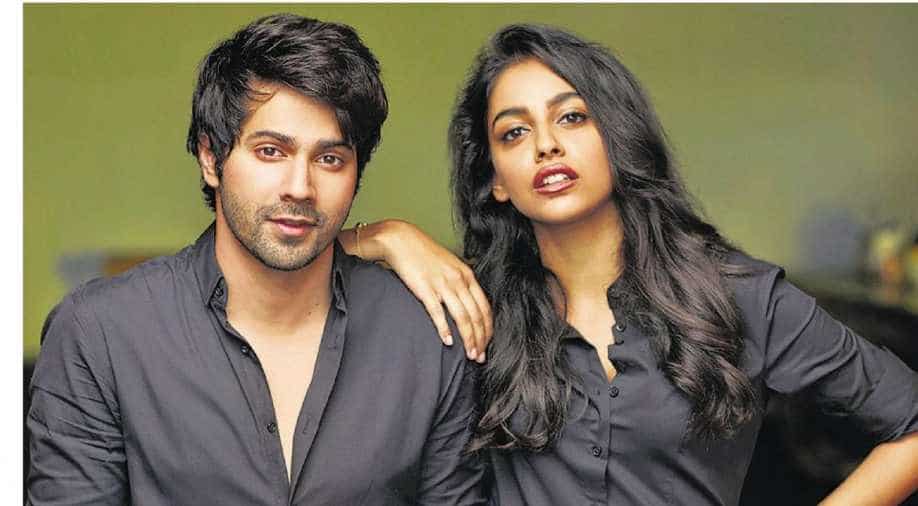 Actor Varun Dhawan is the capital city to launch a song called`Theher ja` from his upcoming movie 'October' which is one of the most awaited releases of this season. He took out time from his busy schedule from the shoot of the movie 'Sui Dhaaga' which is being filmed in Delhi currently.

The actor along with Shoojit Sircar would be launching the song at a mall in West Delhi on Wednesday.

The actor took to his Instagram stories to say how 'Thehar Ja' is his current favorite and it is fantastic to see it trend on the number one spot.  The song highlights the complexity of the relationship between the leads Varun Dhawan and Banita Sandhu.

The song is sung by the famous Pakistani singer Rahat Fateh Ali Khan. He went on to say that he tried singing the song, but before he started, he mentioned how he does not want to turn a singer and he respects all the singers out there, but he just wanted to try his hand at 'Thehar Ja'.

Co-produced by Ronnie Lahiri and Sheel Kumar, 'October' has been directed by Shoojit Sircar. The film celebrates love, nature and the autumn season and is slated to release on April 13.