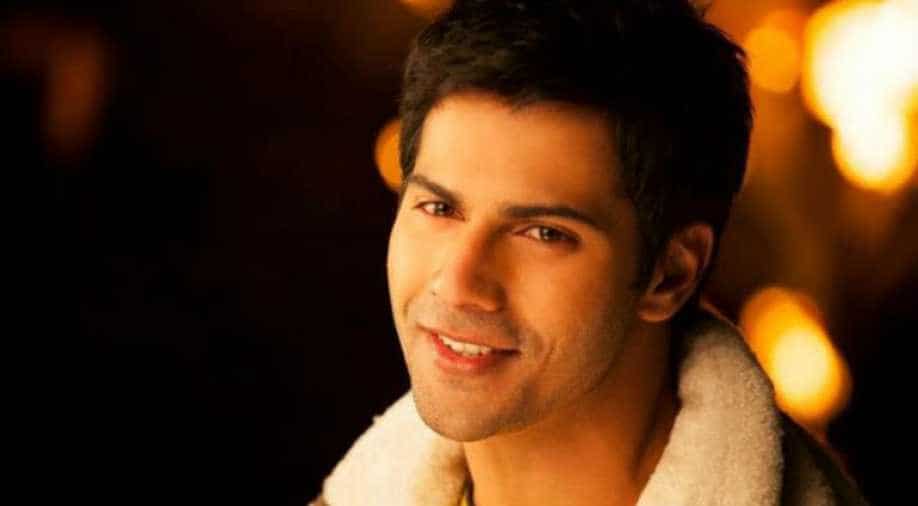 A file photo of Varun Dhawan. Photograph:( Others )

It is a known fact that Varun Dhawan enjoys immense fan following. A large part of that fan base comprises of young females. While the actor loves to connect with them whenever it is possible, a recent incident made Varun take some strict action.

The actor has been receiving 'annoying' messages from a female fan on his Whatsapp for some time now. But he was compelled to file a complaint with the Police when he received a phone call where the caller threatened that if he did not asnwer to the whatsapp messages, the woman will commit suicide.

After the call, Varun consulted his lawyer and decided to lodge a police complaint at Santacruz police station. According to mid-day, Varun has also sent a complaint to the cyber police station at BKC.

Varun is currently in Delhi shooting for his upcoming film October. The movie which is directed by Shoojit Sircar will mark the debut of Banita Sandhu. It is slated to release in June 2018.