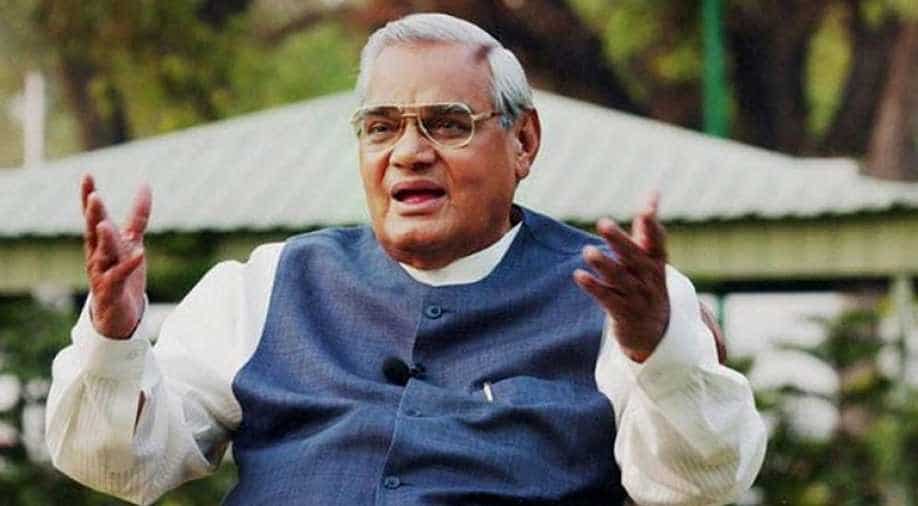 A life-size portrait of former Prime Minister Atal Bihari Vajpayee will be installed in the Central Hall of Parliament on February 12, reports said.

Renowned artist Krishn Kanhai of Vrindavan in Uttar Pradesh has prepared the portrait of Vajpayee, who served as Prime Minister three times between 1996 and 2004.

The decision in this regard was taken unanimously on December 18, last year at a meeting of the parliament`s portrait committee chaired by Lok Sabha Speaker Sumitra Mahajan.