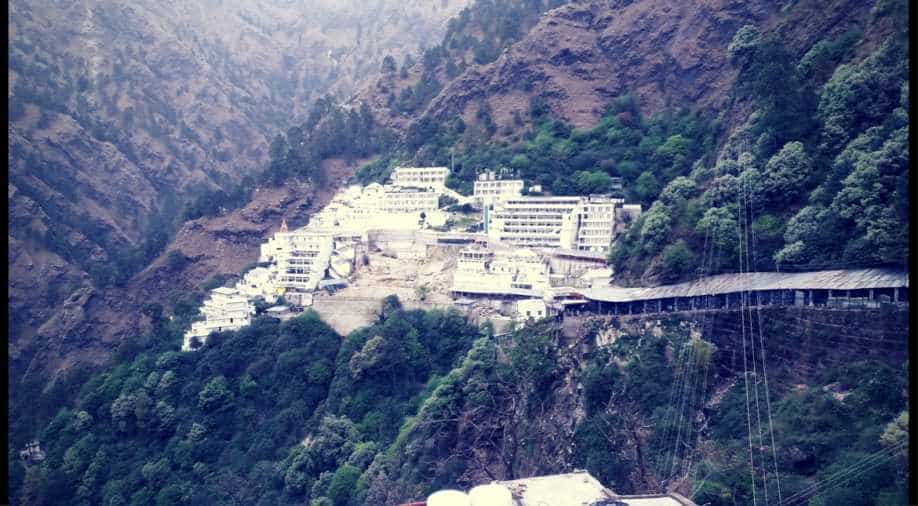 Around 12 people lost their lives and 20 others got hurt after a stampede occurred due to a heavy rush of devotees at Mata Vaishno Devi shrine in Jammu and Kashmir (representative image). Photograph:( Zee News Network )

The Vaishno Devi pilgrimage from Katra was suspended till 5am on Monday as the number of devotees crossed the 50,000 mark on New Year's Eve.

Only 49,907 devotees were finally allowed to begin their pilgrimage, according to Shri Mata Vaishno Devi Shrine Board.

The move comes after National Green Tribunal (NGT) put a cap on the number of devotees to 50,000 per day, in a directive issued in November.

This year, as per official records, 80 lakh devotees have visited the holy shrine, which is three lakh higher than previous two years.