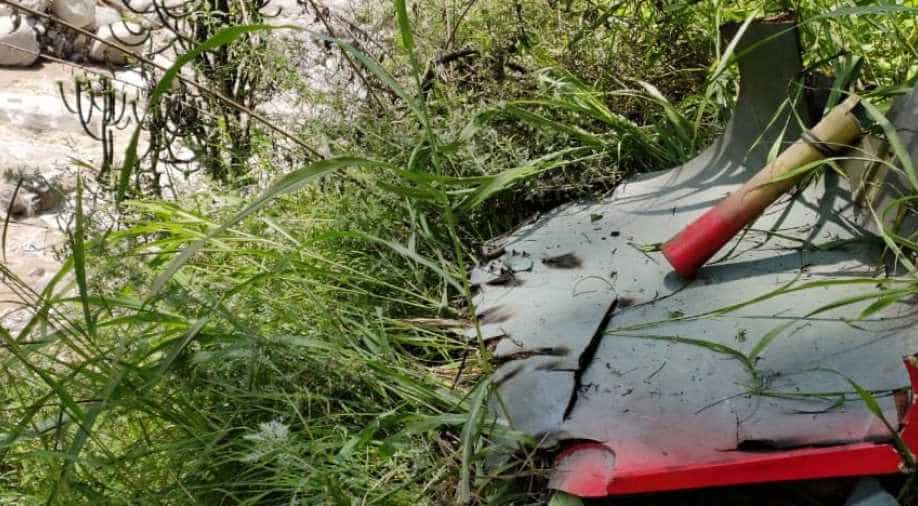 All the three persons, who were on-board the helicopter, have died in the crash, news agency ANI quoted State Disaster Response Force (SDRF) PRO.

The cause of crash is yet to be ascertained and a 10-member team has been sent to the site.

Earlier in the day, two IAF helicopters were deployed by government for carrying flood relief material for the people in the flood-ravaged Arakot village of the Mori block of the district.

Meanwhile, at least 20 people are missing and 15 bodies have been recovered following an incident of cloudburst in Sanel village of the district.

On Tuesday, Uttarakhand chief minister Trivendra Singh Rawat visited flood-affected areas in the state and announced an ex-gratia of Rs four lakh each to the next of kin of those who lost their lives in the floods.

Heavy rains and cloudbursts have led to a flood-like situation at isolated places in the state.