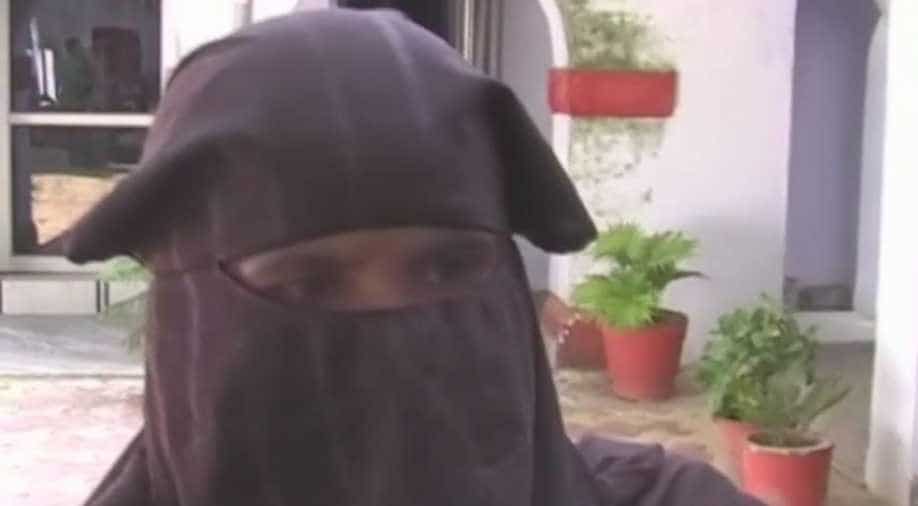 The woman said the accused also threatened to kill her child and beat up her husband. Photograph:( ANI )

A 25-year-old woman was allegedly gang-raped at gunpoint on Friday by four men in front of her husband and child in Uttar Pradesh's Muzaffarnagar district.

The accused pulled her off the bike and dragged her to a sugarcane field nearby, taking turns to abuse her, ANI reported.

"The incident happened when the woman was returning from a village with her husband and three-month-old child on a motorbike. A First Information Report has been registered in this case; medical examination of both the victim and her husband is being done; also investigation is underway". The accused are on the run and yet to be identified," Superintendent of Police (SP) Ajay Sehdev said.