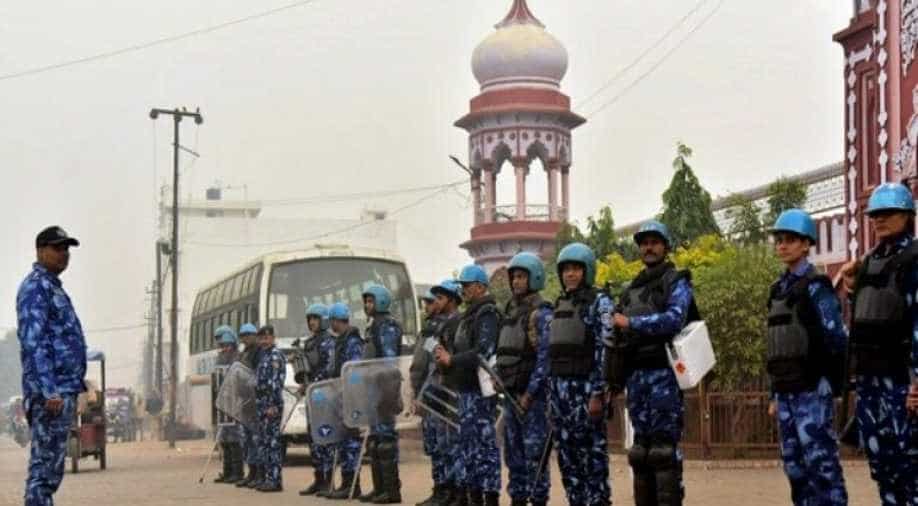 Internet services have been restored in Aligarh, Uttar Pradesh, reported news agency ANI. The services were suspended on December 15 after violent protests over the Citizenship (Amendment) Act.

"After the protest in the Aligarh Muslim University by students today, it cannot be denied that some anti-social elements can incite violence among the people using internet services to circulate inflammatory messages or content on social media, so to prevent that internet services remain suspended from 10 pm tonight till 10 pm tomorrow," the District Magistrate had said on December 15.

According to the registrar of Aligarh Muslim University Abdul Hamid, the university is slated to stay shut until January 5, 2020 as protests continue to intensify all over the country.

Earlier on Thursday, Vice-Chancellor Professor Tariq Mansoor, "Protestors should protest in a democratic and peaceful way. The sentiments should be conveyed in a lawful manner. If not, it will be exploited politically."

The Citizenship (Amendment) Act, 2019, seeks to grant Indian citizenship to refugees from Hindu, Christian, Sikh, Buddhist and Parsi communities fleeing religious persecution from Pakistan, Afghanistan, and Bangladesh and who entered India on or before December 31, 2014.