Uttar Pradesh: 5-year-old dies after being hit by minister's convoy 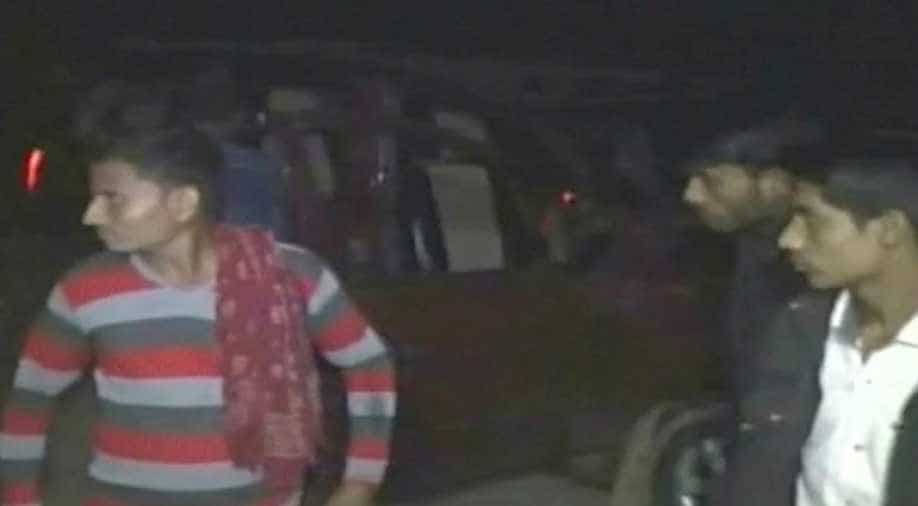 The boy died on the spot after being hit by Om Prakash Rajbhar's convoy in Gonda district ||Uttar Pradesh chief minister Yogi Adityanath has asked the Uttar Pradesh director general of police?for a detailed report of the incident

The victim, Shiva Goswami's father told ANI that he died on the spot and that a police complaint had been registered.

The boy was reportedly accompanied by his mother and grandmother when the incident occurred. His family alleged that no-one from the convoy stopped to help the child and the minister sped away, media reports said.

The incident occurred on the Colonelganj-Paraspur route in Gonda district.

Uttar Pradesh chief minister Yogi Adityanath has ordered a compensation of Rs five lakhs for the next of kin of victim and asked the state's director general of police for a detailed report of the incident.

Gonda district magistrate has said that all vehicles of the minister's convoy will be brought in for technical examination.