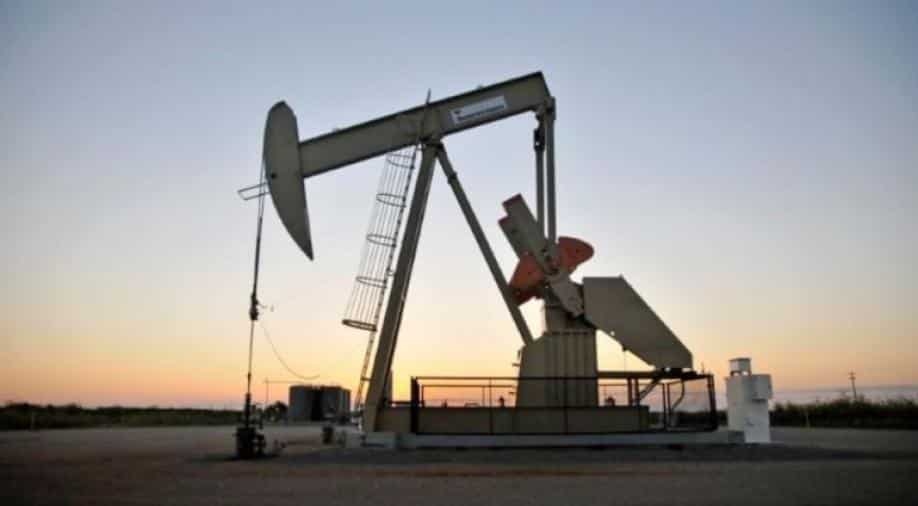 A slight dip in the amount of rigs in the United States drilling for new oil was supporting WTI, traders said. Photograph:( Reuters )

Indian buyers reduced US crude purchases and loaded up on Iranian oil ahead of the restart of US sanctions next month and as the WTI-Brent differential narrowed, according to traders and shipping intelligence firm Kpler.

Last month, Indian buyers lifted purchases of Iranian crude to 502,000 bpd, up 111,000 bpd over August, in "a last gasp" of purchases "before sanctions actually hit," a US-based trader said, adding that those additional barrels displaced US crude.

Overall US exports also fell 917,000 bpd to 1.7 million bpd in the last week of September, according to the Energy Information Administration, as a stronger US dollar and Brent's premium to WTI fell, making US crude less affordable.

India, which has become a key Asian destination for U.S. crude this year, has been one of the top two buyers of Iranian crude. However, the country's refiners since June have cut purchases of Iranian crude ahead of U.S. sanctions.

Iran's crude exports to China also increased by 29,000 bpd to 620,000 bpd, according to Kpler, as China cut its US purchases amid an ongoing trade spat with the United States.