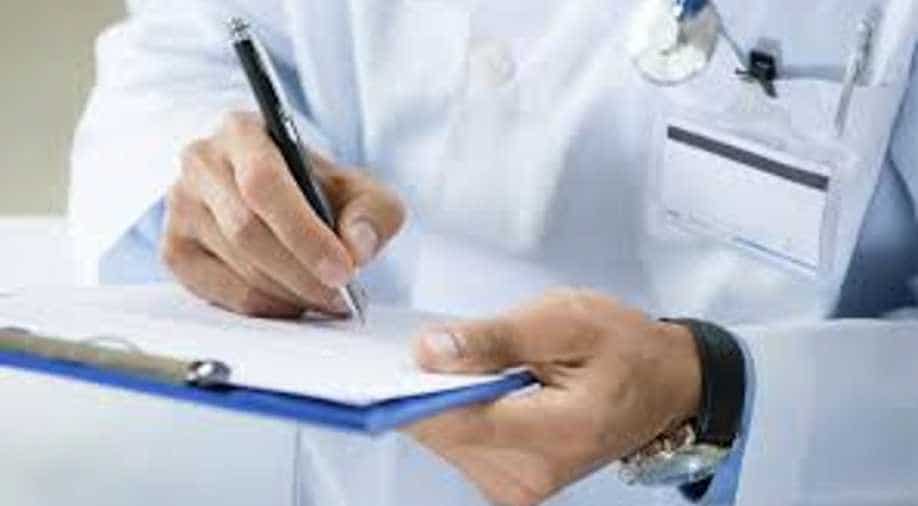 Rajendra Bothra was indicted along with five other physicians in the alleged $464 million healthcare fraud conspiracy, which the federal government said fuelled the opioid epidemic.

An Indian-American doctor, indicted in one of the largest healthcare fraud cases in the US history involving a $464 million conspiracy, was freed on a record-setting $7 million bond.

Rajendra Bothra, 77, who was awarded Padmashri, India's fourth-highest civilian award, was indicted along with five other physicians in the alleged $464 million healthcare fraud conspiracy, which the federal government said fuelled the opioid epidemic.

US District Judge Stephen Murphy granted the bond for him despite the government's concern that the doctor has hidden money that could bankroll an escape to his native India.

Bothra, of Bloomfield Hills, who will be released on home confinement and tracked by a GPS tether, must identify all assets under penalty of perjury, Detroit news reported.

Being the lead defendant in one of the largest healthcare fraud cases in the US history, he must liquidate a $8.5 million retirement account to cover the bond, a process that could take three days, it reported.

His wife and daughter, who attended the hearing Tuesday, will surrender their passports to alleviate concerns that the family might flee while Bothra awaits trial in July.

Bothra has deep ties to India, including investments and several siblings.

He is one of the most high-profile Indian-American Republican Party activists and fundraisers. In the 1980s and early 1990s, he hosted major fundraisers for former president George H W Bush and other senior Republican lawmakers.

Apart from his professional achievements in the field of medicine in the United States, Bothra has been active in working for the poor and sick in India.

For about eight weeks each year, Bothra leaves his general surgery practice in Warren and travels to India at his own expenses to work with Indian organisations to increase awareness of HIV/AIDS and drug, tobacco and alcohol addiction.

He holds regular lecture tours in India to educate professional and lay audiences on health issues. Bothra has worked with the Nargis Dutt Foundation to produce two documentaries, one on AIDS and another on tobacco abuse.

The Indian government also lauded him for being instrumental in gifting of sophisticated American medical equipment to Indian hospitals and assisting in the rebuilding of hospitals in Latur, Maharashtra after a severe earthquake.

Meanwhile, prosecutors have been unable to pinpoint Bothra's net worth, which could be as high as $35 million.

Assistant US Attorney Brandy McMillion noted that Bothra owns a real-estate company that owns 22 properties across Metro Detroit, including $2.8 million worth of condominiums and commercial buildings in downtown Royal Oak.

Prosecutors are trying to identify whether the properties were purchased with proceeds from the alleged criminal activity. US Attorney Matthew Schneider attended the brief court hearing Tuesday and said his team of prosecutors will meet and decide whether to appeal the bond.

Bothra, jailed since last month when he was indicted alongside five others, is accused of fuelling the nation's opioid epidemic, cheating Medicare and subjecting patients to needless, painful back injections.