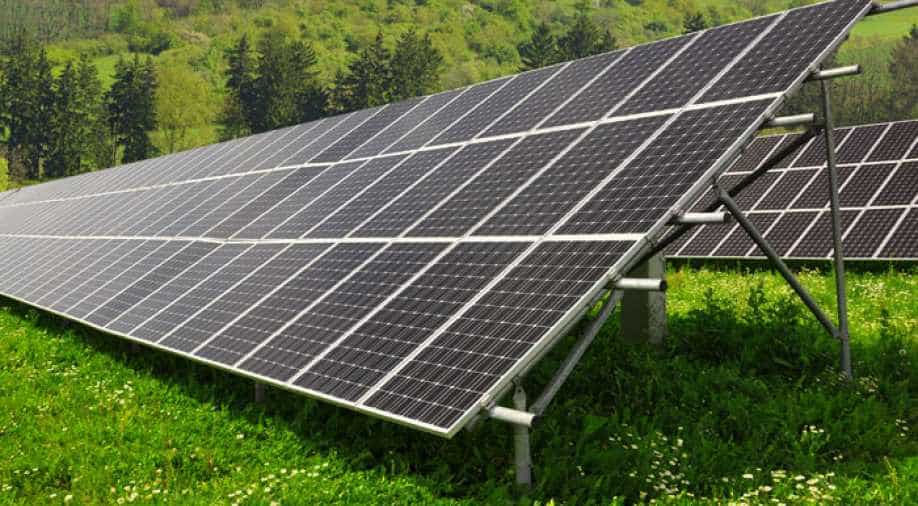 Sixty countries have signed the agreement to join the alliance which was formally launched jointly by India and France in New Delhi, last week. Photograph:( Zee News Network )

The United States applauded India for its efforts in initiating and inaugurating the International Solar Alliance (ISA).

The ISA is a treaty based inter-governmental alliance of 121 sunshine-rich countries that lie fully or partially between the Tropics of Cancer and Capricorn.

Their adoption of solar energy is expected to help reduce the use of fossil fuels and combat climate change.

Sixty countries have signed the agreement to join the alliance which was formally launched jointly by India and France in New Delhi.

The heads of state from 23 nations took part in the first ISA Summit.

"We extend our congratulations to the ISA on the occasion of its founding ceremony.?We applaud the Government of India for its efforts to initiate and inaugurate this organisation, and to bring together its founding members this weekend," a State Department Spokesperson.

During the summit, French President Emmanuel Macron announced an additional $862 million to help developing countries with their solar energy projects.

The spokesperson said the US appreciated the ISA's goal and looks to work together in future.

"We appreciate the ISA's goal of expanding access to cost-effective solar power and look forward to the economic and social benefits this approach will bring to the developing world," the spokesperson said in response to a question.

At the launch event, Prime Minister Narendra Modi had announced his ambitious goal of building 175 gigawatts of renewable energy capacity by 2022, including 100 gigawatts of solar.

However, the MIT Technology review said that the well-intentioned target looks nearly impossible to achieve.

"India would have to build on average 35 gigawatts of renewable energy per year for the next five years. That's more than twice the capacity that the US added across all energy sources in 2016, after subtracting retiring plants, and less than eight gigawatts of the total were solar," the magazine said.